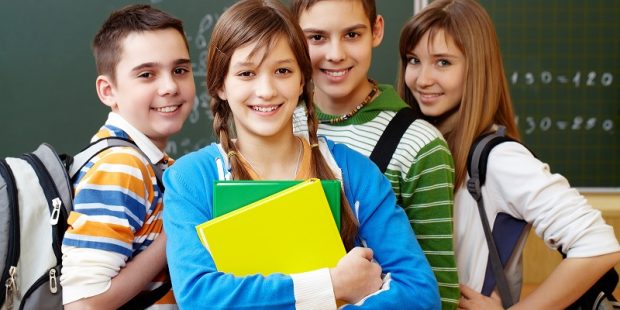 Perhaps your child has already entered the stage of the so-called transitional age, or you are just thinking about this period for the future. Adolescence is a real “horror story” for parents, a time when their beloved child begins to meet with people of the opposite sex, tries to drink and smoke starts to be rude to mom and dad and “eat out” in school. These stereotypes have quite real reasons, although they exaggerate the objective state of affairs.

What happens to the body of a teenager during a transitional age?

We, humans, have largely overcome our natural nature and have become much more developed inhabitants of the planet than animals. We have built a civilization, we can decide ourselves what to do in life, and not follow the standard cycle of the natural physical development of any living being. But the mechanisms themselves, the laws of this physical development have not gone away, and they inevitably have some influence on us.

It is the influence of physical changes, largely due to the transitional age. At this time, the formation of a teenager as an individual belonging to a particular sex occurs, his sexual maturity is formed and begins. This is, first of all, the development of secondary sexual characteristics: in boys – “breaking” the voice and the appearance of vegetation on the body, in girls – the development of the mammary glands and the formation of a characteristic female figure. This may also include the appearance of deliberate sexual attraction to members of the opposite sex, the onset of menstruation in girls and night wet dreams in boys. 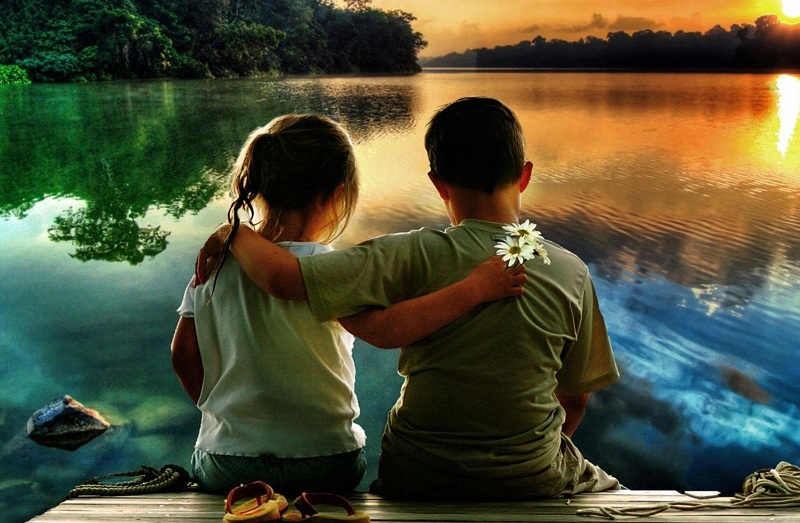 It is important to understand that all this is absolutely normal, natural and healthy phenomena, but, on the contrary, their absence means that the adolescent has problems with the body. Most likely, hormonal, since the sex glands that produce the appropriate hormones are responsible for the development of secondary sexual characteristics in humans. No need to shame the child for the above phenomena – it is better to hold confidential conversations with him, during which to explain the nature of the changes taking place with his body.

How is the development of the psyche of the child during transitional age?

Another important characteristic that determines the ambiguous behavior of adolescents in the transition period is their mental development. A child in transitional age begins to prepare for an adult, conscious life, and this is manifested not only in puberty. At this time, the formation of his personality, independence, the formation of personal views and judgments, the search for his place in society.

Therefore, the absolute norm in children of transition age is the desire to get out of the parental care and do everything according to their own understanding, sometimes – even in spite of their parents. Moms and dads themselves add fuel to the fire, who do not fully understand why this age is considered to be transitional. Accustomed to obedience to the child and the ability to control him, they can not always come to grips with their new role and instead of allowing the adolescent to self-identify and express themselves, try to tighten the rules more strongly. 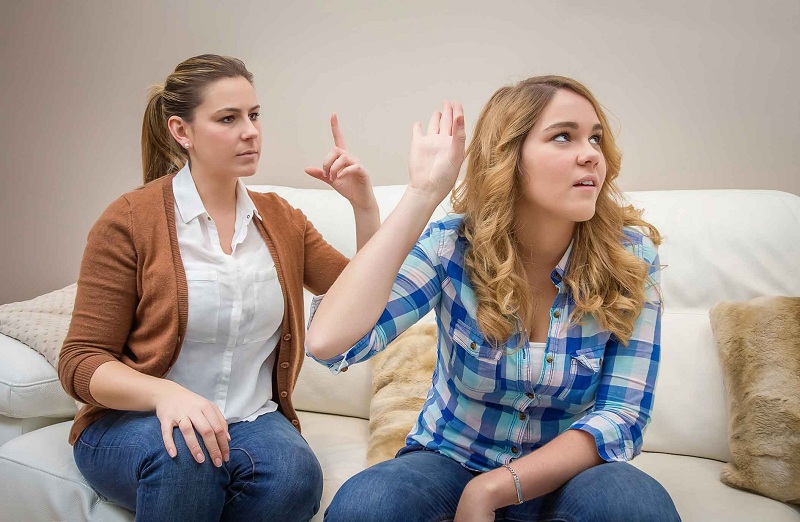 In the process of development, any child gradually changes priorities and orientations. For the baby, the main authority is adults, primarily parents. For the younger student, the most important is the approval of the teacher. But children of transitional age, who will become adults in a few years, are already guided by their peers.

The desire to form their own views, to make decisions on their own, to find support among their peers is all signs of normal, healthy psychological development in a transitional period. This does not happen because the child is angry at someone, imitates someone, or hates someone – this is because these are the natural mechanisms for the development of the psyche. This, too, must be understood and accepted.

How to transfer the transitional age of a child with minimal losses?

So, the answer to the question of why the transitional age is called that way and is considered one of the most difficult and important in a child’s life is obvious: because his future life depends on him in many ways. At this time, the future adult is being formed, and all the signs of a problem period should only tell you that the time has come for serious work. You probably will not be easy to let yesterday’s baby out from under your wing, allow him to make mistakes and hear insulting words from him (and there will definitely be such, the only question is how much). But you will have to go through it all.

For this, it will not be superfluous to remember a few rules: 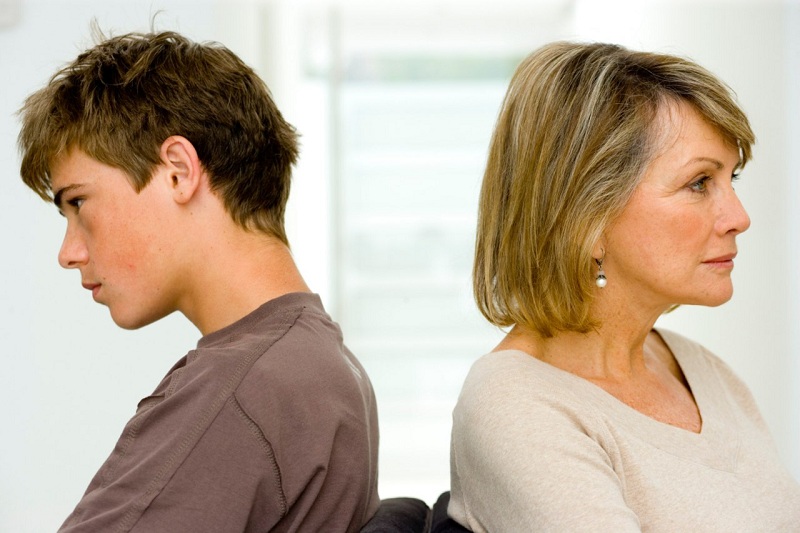 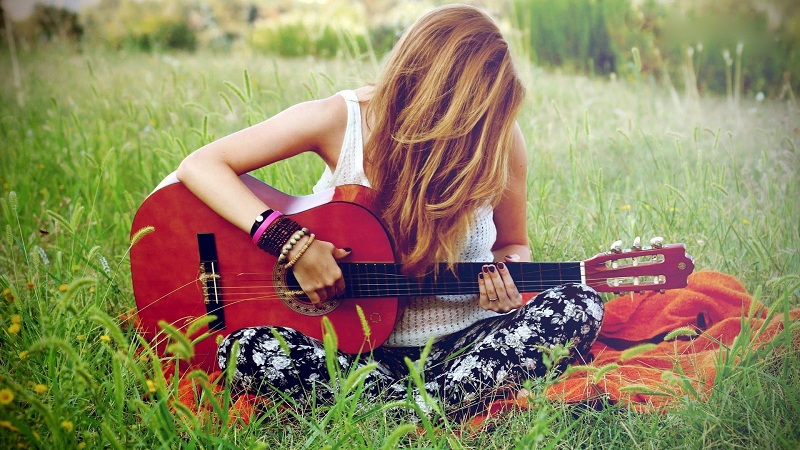 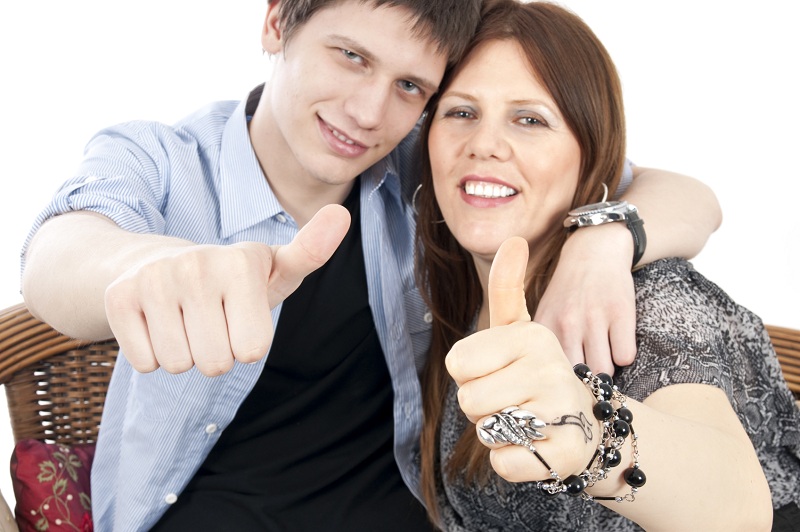 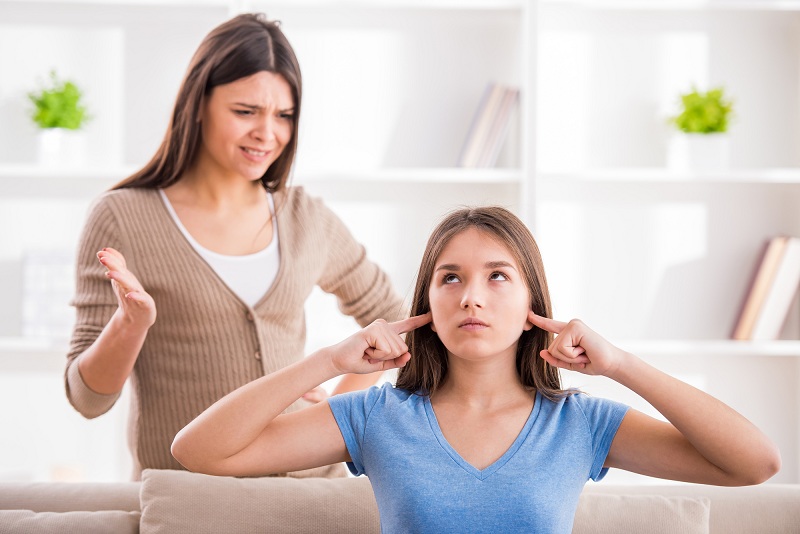 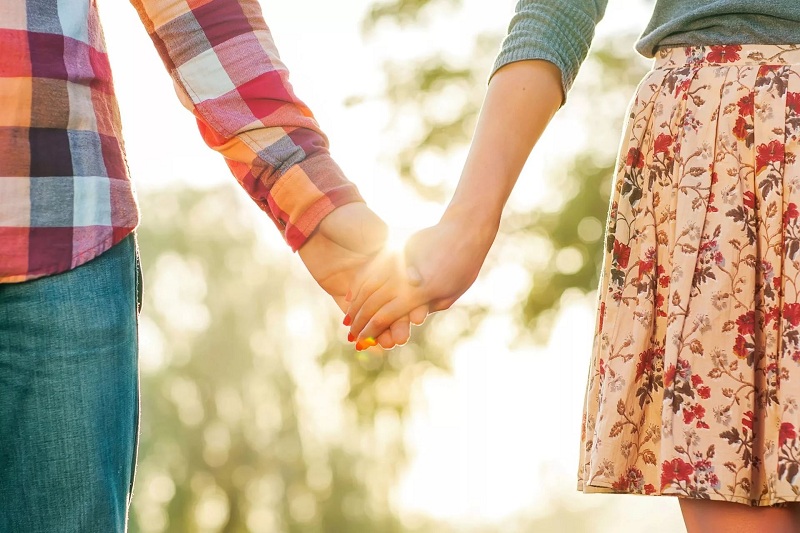 We hope that these tips will help you at least a little to prepare for your child’s transitional age and pass through this test with dignity, raising a confident, conscious and responsible person with a bright personality.