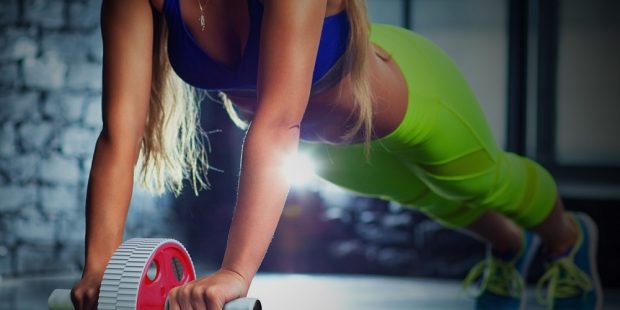 It is one of the latest developments to train the heart. With the right plan, which inexorably includes a perfectly balanced diet, discipline, and perseverance, it offers clear results. It is the abdominal wheel, and has come to put aside the traditional crunch and train ‘ rolling’.

The practicality of this element has led it to become an ideal tool for gyms. Also to occupy an important place among those who exercise on their own in their homes. It is not a miraculous or magical equipment,  requires commitment and patience to a certain level. 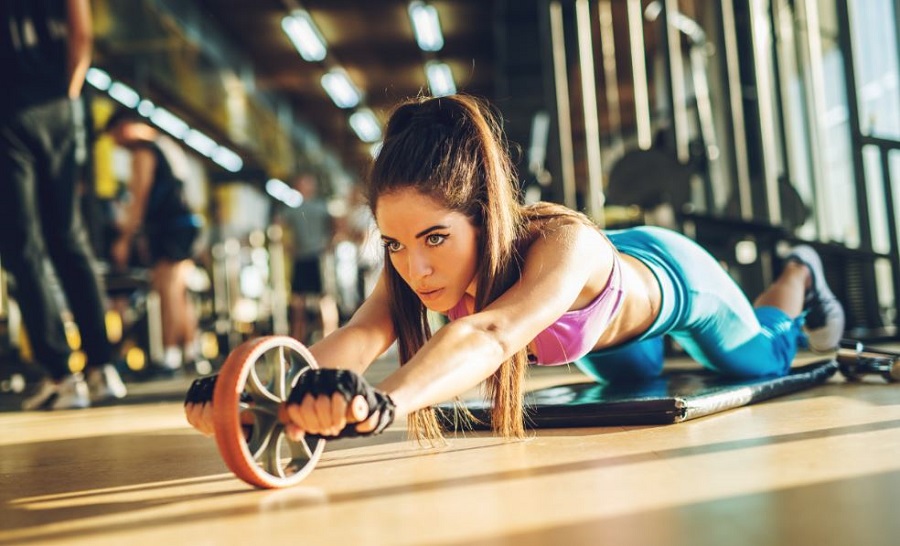 The appearance of the Ab Wheel cannot be simpler. It is a wheel with an approximate diameter of 37 cm, which bears some similarities with those used by the carruchas used in masonry work.

The wheel is crossed by a handle, where it is held with both hands. Its use is also, in appearance, quite simple:  just kneel on the ground and roll it forward and back. But all is not so simple.

Anyone is not able to use the abdominal wheel. Even those with the good physical condition and who practice sports frequently do not necessarily qualify for their use.

In addition to having the necessary strength in the abdominal region, good motor coordination and body control are required; factors that can be developed progressively.

A good parameter to measure if someone has the ability and strength to start in these workouts is to be able to perform the traditional abdominal plate without major difficulties.

Also, the practitioner should be able to execute, without trying too hard, some of the variants of exercises with the wheel. This is the case of the plate with a change of supports or the one known under the name of ‘Superman’.

Named by some instructions as ‘wheel’, it is the ‘standard’ routine from which most of the work that can be developed with the Ab Wheel departs. To obtain the desired results, as well as to minimize the risks of inconvenience,  the care of all the details is vital. 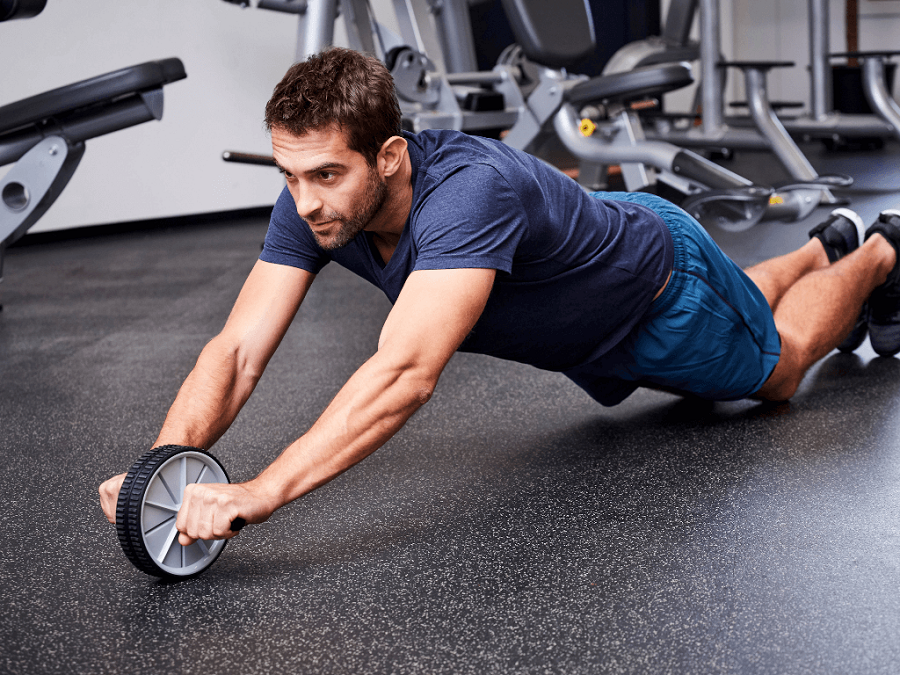 To begin, you have to get on your knees, supporting these joints on a pad or a soft surface that is able to cushion the weight received. The abdominal wheel should be taken with both hands and rolled forward, stretching the entire body.

At level one, the performer has to be placed near a wall or column that will serve as a break. Another aspect that requires special attention during the execution is to flex the wrists when arriving at the end of the frontal movement; you also have to keep your elbows extended at all times.

Avoid flexing the hip before starting the recovery or starting the way back to the starting position. The first goal is to perform at least three repetitions correctly.

Those who can not do these exercises or feel pain on the lower back should return to the abdominal plates to prepare properly.

Once you get three sets of between 10 and 12 repetitions at the basic level, with the technique in each of the executions, you are ready to ascend to the next level of difficulty.

Progressively, the starting position will move away from the wall or column that acts as a brake of forwarding movement . Until having the ability to be only the abdominal muscles that stop the advance and encourage the return to the starting point. 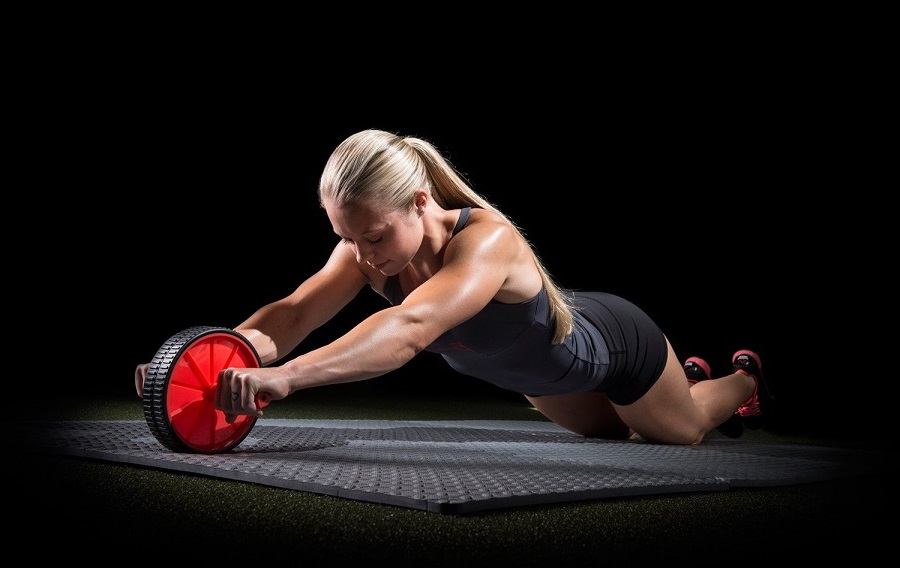 In the total deployment, the scenario that only the most advanced access to changes the starting position. It is done standing, with an opening at shoulder height, slightly bent knees and hip flexed. The objective of the exercise is the same: move the abdominal wheel until it is in the iron position.

Optionally, an elastic band may be used to help control movement and facilitate a return to the point of origin. It is also valid to use, as in the most basic level, a wall or column to stop the advance.

Up to 20 muscle groups come into action when the deployment is executed correctly. The rectus abdominals are the most benefited, along with gluteal, lumbar and oblique. Also the deep musculature of the spine, as well as pelvic flexors and extensors.

Have a nice day!!