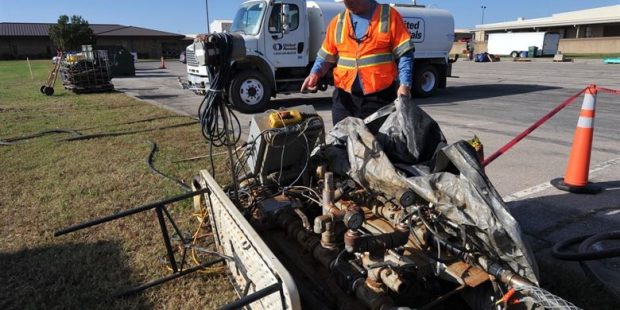 A promising remedy for contaminated soil has been discovered in the combination of conventional fertiliser and horse manure. 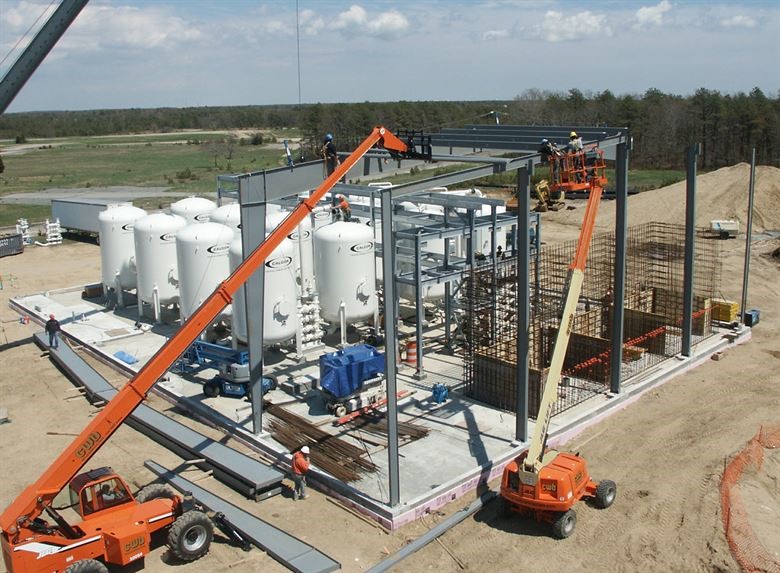 Researchers based in Quebec, Canada, have made the discovery during an experiment using organic matter which is readily available, to remedy soil which has been contaminated with engine oil.

The Research into Soil Remediation

Specialists, including a soil remediation company, continue to search for technology which will reduce operating costs and speed up treatment.

The scientists noted that organic residues and other residual fertilising materials had potential for bioremediation uses. They sourced these materials in a 100km radius of the experiment site, and assessed their effectiveness in remedying contaminated soil. For the study, bins full of soil were artificially contaminated with new engine oil, and tested brewer’s spent grain, horse manure and chipped wood in their effectiveness. 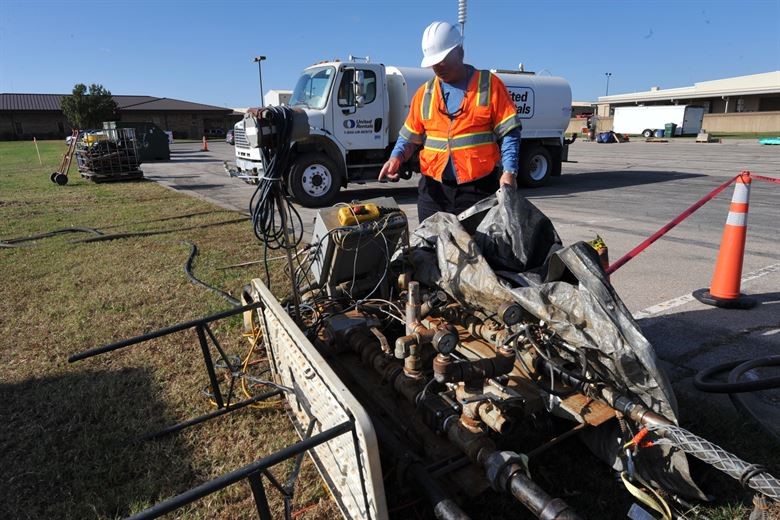 Horse manure has long been used for gardening and maintaining healthy growth in plants.

The organic materials were mixed with baseline inorganic fertiliser treatments to assess if they improved the efficiency of remediation when compared with fertiliser alone. They discovered that the combination of fertiliser and horse manure was the only treatment which was more efficient and effective than fertiliser alone in lowering petroleum hydrocarbons while emanating the least carbon dioxide.

In addition to this, the mix did not require watering throughout the experiment and provided the optimum level of moisture content. This suggests potential use for many a soil remediation company in the future.

In contrast, the mixture of fertiliser and chipped wood was the equivalent of only fertiliser, but held more moisture. Brewer’s spent grain, however, contributed the greatest amount of nitrogen when combined with fertiliser, to the soil, it emitted more organic compounds, contained less oxygen, retained excessive moisture and was less effective than fertiliser alone.

The scientists concluded that a combination of fertiliser and horse manure could increase both efficiency and speed in remedying soil which had been contaminated with petroleum hydrocarbons, in comparison to inorganic fertiliser.

As the most successful amendment to soil in the project, horse manure created the greatest reduction of petroleum hydrocarbons most efficiently. At a clean-up facility for soil, this would create potential profitability improvements due to a faster turnaround of soil. As horse manure also releases less carbon monoxide, it is an attractive alternative in the context of global climate change.