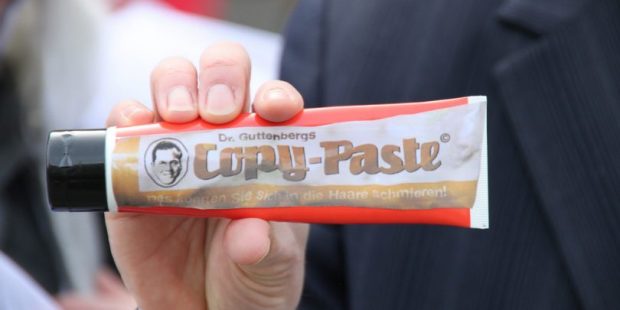 This popular function is part of our day to day when managing computing devices, but users could not count on it until the mid-1970s. In the following decade, it became popular thanks to its adoption by Apple.

“Copy and paste” is a function without which we could not conceive of our day to day when working with PCs and mobile devices, and which has turned out to be key to exponentially increasing productivity in the contemporary world. But the truth is that its omnipresence sometimes makes us forget that there was a time when computer users did not have this option, and they had to rewrite the data they entered into their machines over and over again. Then, fortunately, Larry Tesler arrived.

Lawrence Gordon Tesler studied computer engineering at Stanford University during the 1960s. In the following decade, Tesler was teaching human-computer interaction classes and working at the Palo Alto Research Center of the Xerox Corporation. There, sometime between 1973 and 1976, while working with Tim Mott on the development of Gypsy (the first document preparation system based on a graphical user interface and the use of the mouse), it occurred to him to implement three complementary functions to allow to change the place of a text using a space of the internal memory of the computer , the so-called “buffer” (a kind of “Clipboard” of low level).

At that time, the options were “Insert”, “Copy” and “Replace”: the current “Cut + Copy + Paste”, generalized in all operating systems with user interface, we owe it to the signing of Tesler by Apple in the early 80s, where these functions (already with the current name and with its link with the ‘X’, ‘X’ and ‘P’ keys) were enormously popularized by the two teams in whose design Tesler participated: Apple Lisa (1983) and Macintosh (1984). As already happened with so many other successes of Apple of that time, Microsoft quickly applied the “copy and paste” and incorporated it into the design of its first versions of Windows. And from there, as we have already said, to its omnipresence in our day to day.

Although Tesler is not even remotely the only one who can attribute his professional success to “copy and paste”, the truth is that he allowed him to become vice-president of two giants in the sector such as Amazon (in 2004, as Purchase Experience Manager) ) and Yahoo (in 2005, as head of the Design and User Experience Group). After a brief stint at 23AndMe, today he works as an independent consultant.