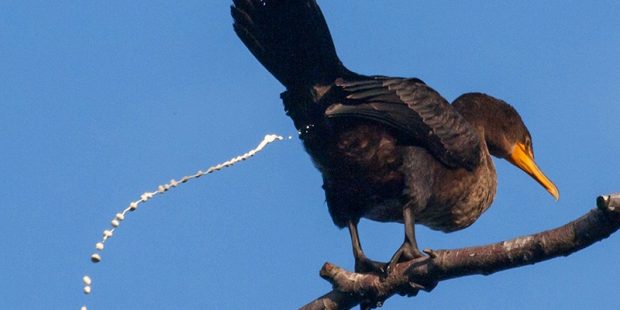 Peeing is a normal process in all living things. It is the method by which we expel part of the organic waste that we manufacture.

In humans, for example, we have the option of peeing as well as defecating. And not only us of course, in nature we can observe thousands of examples of this style, so we see that it is normal.

Instead, have you seen a bird pee? Many people faced with this question realize that they have never done it. And the question arises as to what method they use to expel liquids. How do they do that?

Why don’t they pee like a mammal does, for example? 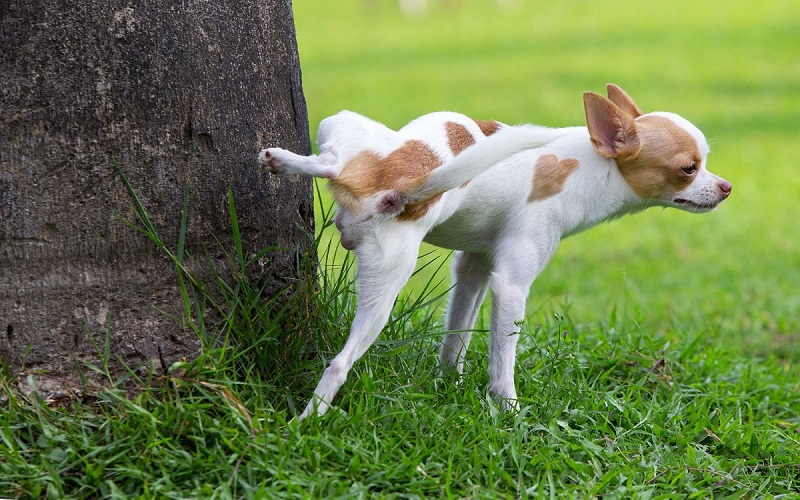 We must first take into account that what is normal for one animal does not have to be for another. Not having urination may sound strange to us, but in reality, there are millions of birds that have their method of excretion.

Since there are so many specimens in the world, we can stop thinking that it is something strange, but that it is simply typical of another species.

And it is that in the end, they are not so different either, since inside they have kidneys, which is an essential organ for filtration.

So how do birds pee? 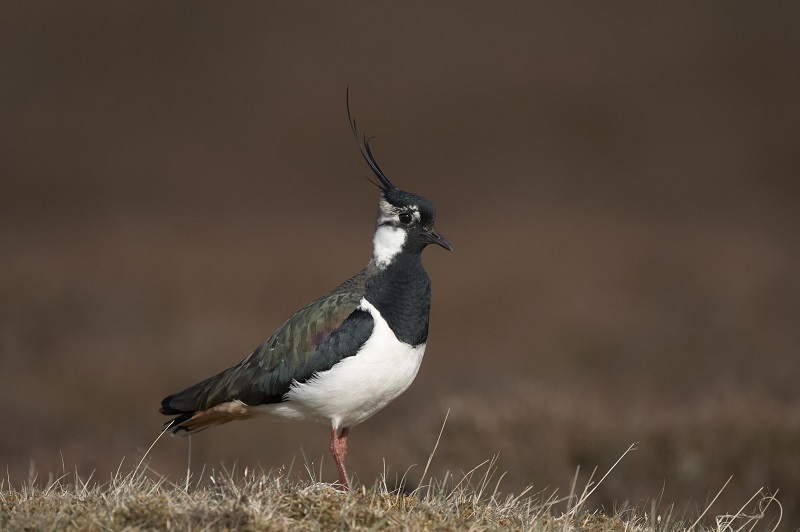 The big difference is that human beings have a bladder, which is responsible for temporarily storing liquids before they are expelled. In contrast, birds lack this organ.

So, being unable to store urine, they have another method to expel it, which is through uric acid.

This ends up mixing with the digestion wastes, take into account that these animals have only one expulsion route called the cloaca. By this means, they not only expel their waste but also the expulsion of eggs or semen.

This is why your scraps often have mixed colors. The black part is organic waste, while the white part is uric acid that has also been expelled.

This method is highly effective for water control, so you don’t need to drink as much. And that by storing the vital liquid, your body would have extra weight to be able to fly.

And is there a bird that urinates? 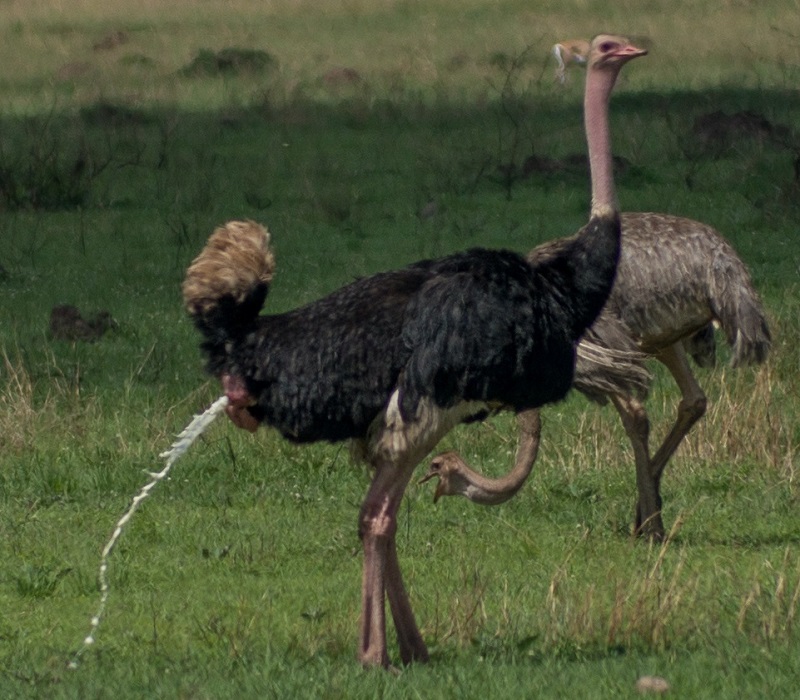 Yes, if there is an exception, which is the ostriches. It is true that it is still different from human beings because it does not have a bladder.

But it does make a separation between feces and urine, making it unique in the animal world.

As you can see, birds do not pee like us. But that does not mean that they do not expel liquids, they simply do it in a different way.