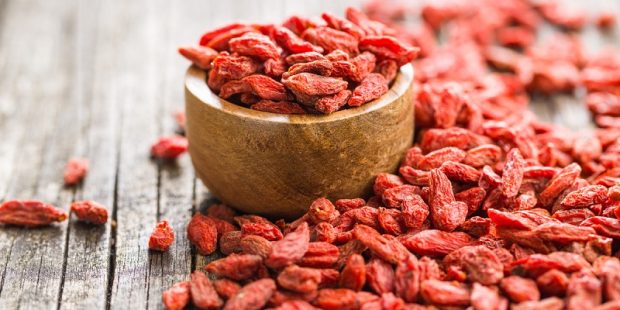 There are exotic foods that, when included in a balanced diet, can provide several health benefits. Let’s see more below. 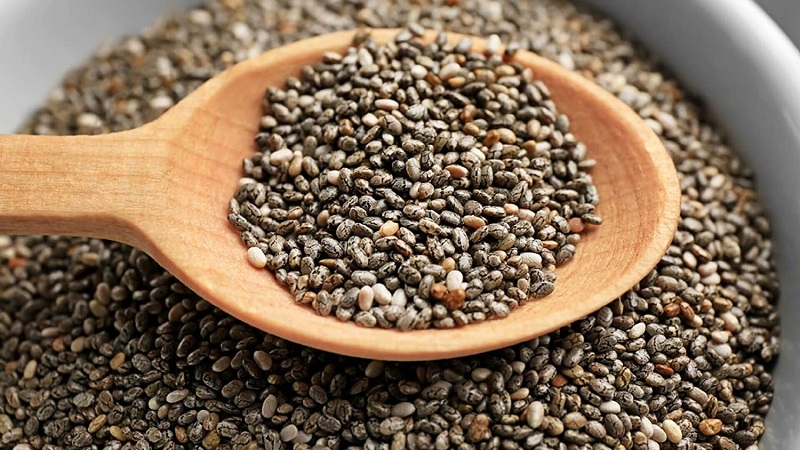 This seed is no longer so exotic since it has been increasingly incorporated into different recipes. Basically, we can say, according to data from FAO ( Food and Agriculture Organization of the United Nations ). That they are energetic, contain omega-3, iron, fiber, protein, and magnesium.

In addition, as highlighted by a study published in the Annals of Nutrition and Metabolism. Its consumption could contribute to reducing cardiac risk.

This assumption is based on the fact that omega-3 fatty acids, as well as soluble fiber and mucilage – three components present in chia – have shown a beneficial effect by reducing cholesterol, regulating heart rhythms and blood pressure, preventing blood clots, and decrease inflammation.

On the other hand, the intake of soluble fiber would help delay digestion, promoting a greater feeling of satiety and thus avoiding spikes in blood sugar. This could prevent insulin resistance and prevent the accumulation of abdominal fat.

Keep in mind that, when put in water, the chia seeds multiply their volume and form a kind of thick mass. They can be consumed like this, dry, or in smoothies, yogurts, with oatmeal, or at breakfast mixed with fruits. 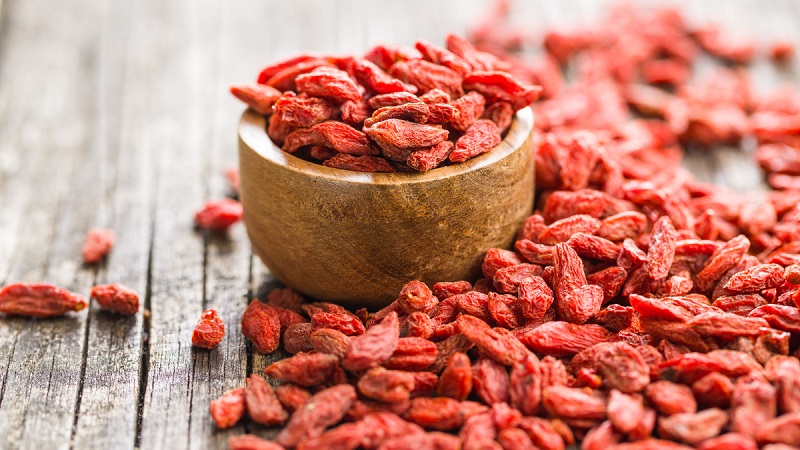 Goji berries are small and red in color, a source of nutrients and antioxidants. In addition, they contain vitamin C, iron, fiber, and essential fatty acids.

In general, different studies, such as one published in Oxidative Medicine and Cellular Longevity in 2019, have indicated that these berries would have potential anti-aging, anti-cancer, and antioxidant effects. However, further research is needed in this regard.

A 2014 study also ensures that the consumption of goji berries could help protect the retina from glaucoma. A condition that can lead to a total loss of vision.

Goji berries can be consumed dried in cereals, in smoothies, in a trail mix, or soaked in hot water to make a delicious tea. 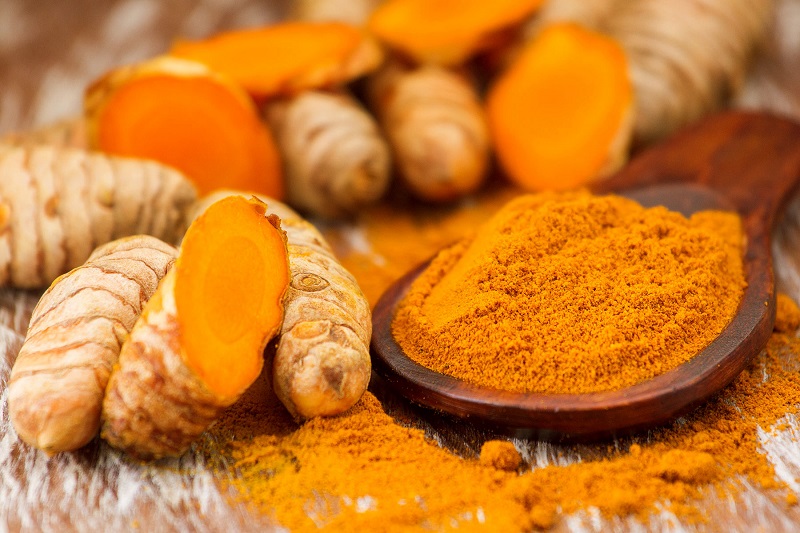 Turmeric is a little better known because it is a component of curry and it is a very good accompaniment to rice and meat, as well as being used since ancient times in natural medicine.

It has an active ingredient called curcumin, which gives it its yellow color. This component is cited in different investigations, such as one published by Alternative Medicine magazine, as food with anti-inflammatory effects.

In fact, a 2017 publication supports that claim, arguing that curcumin would help improve symptoms of inflammatory conditions, metabolic syndrome, arthritis, and anxiety. It could also act on exercise-induced inflammation and muscle pain. 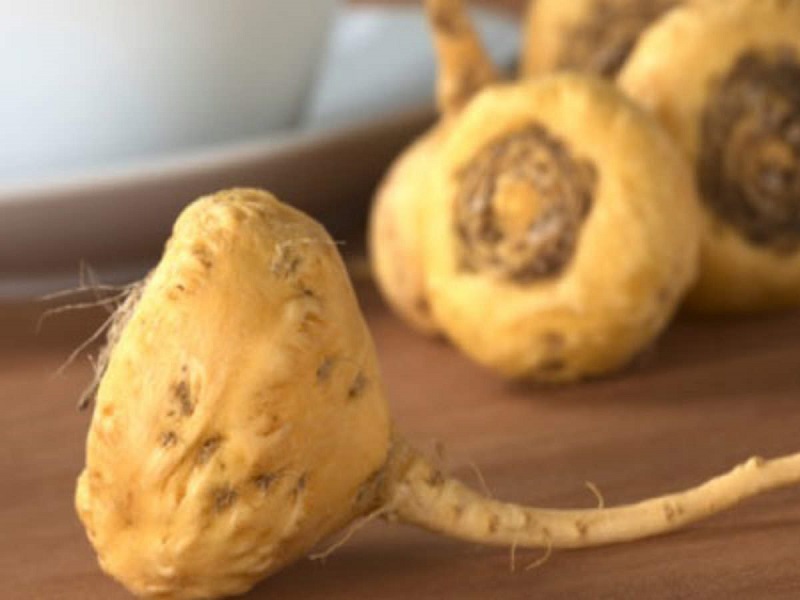 This root comes from Peru and deserves a mention due to its content of potassium, vitamin C, E, B1, B2, amino acids, and minerals such as calcium, zinc, iron, and magnesium.

It is usually used for the treatment of hormones and the endocrine system. An extensive study published in Evid Based Complement Alternative Medicine indicates that there is scientific evidence of the effects of maca on sexual behavior, fertility, and mood, as well as on the memory of people who consume it.

The same research mentions that the consumption of maca could be beneficial to alleviate the symptoms of osteoporosis, improve problems related to metabolism, and even serve as support for the treatment of some tumor entities. However, these data are not conclusive and further research is needed.

You can find powdered maca root. Due to its sweet and caramel flavor, it can be perfect to add in smoothies, yogurts, and cereals. 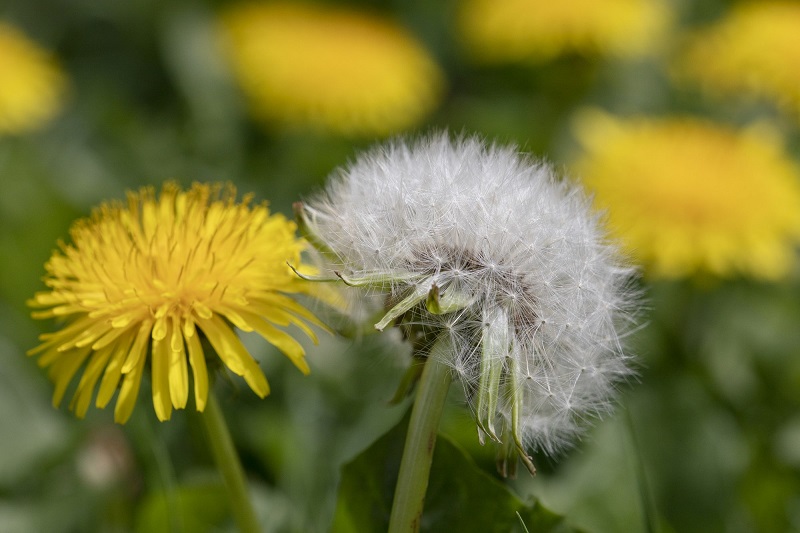 This plant grows naturally in gardens and has been credited with countless health benefits throughout history. Some of them have scientific backing and others simply do not.

One of its main uses is usually as a supplement for those who suffer from anemia. This is because dandelions are rich in vitamin A, calcium, potassium, iron, zinc, boron, sodium, and vitamins B, C, and D.

A 2009 pilot study found that those who had consumed dandelion fluids urinated more than those who had not. However, more studies are needed to prove its diuretic properties, as well as to support its supposed use for the prevention of kidney stones and the relief of infections.

Finally, dandelion is said to be a mild laxative due to its inulin content. A prebiotic that would relieve chronic constipation, according to a 2014 study. 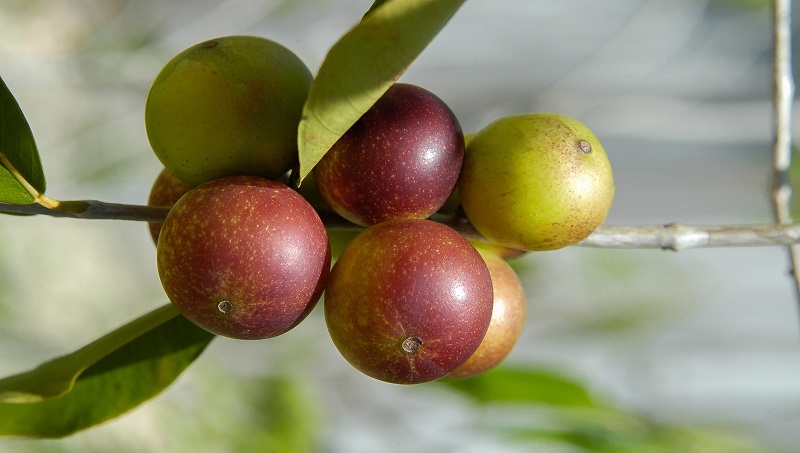 Camu Camu is found in the Amazon rainforests of Peru and can be added as a powder to cold drinks, tea, or smoothies. Traditionally it has been used to treat colds and other diseases due to its vitamin C intake.

In addition, a 2011 study in animals maintains that camu camu would have an anti-inflammatory effect. The Journal of Cardiology had already published an article in 2008 talking about the possible anti-inflammatory and antioxidant properties of Camu Camu in humans. However, new studies are needed to corroborate this assumption.

Without a doubt, it can be interesting to incorporate these exotic foods into our diet. Since in addition to being delicious, they usually provide beneficial nutrients for the body.