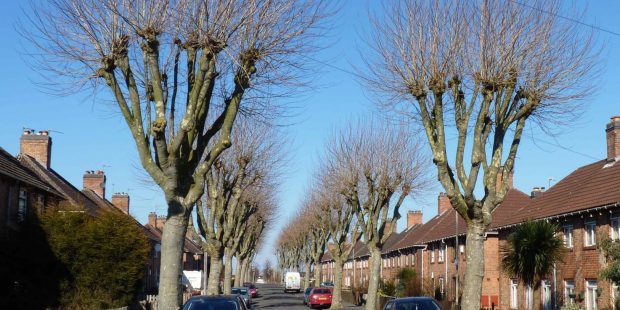 It’s a word that probably doesn’t mean much to many people. If you’re unfamiliar with the term, then you’re not on your own. Pollarding is actually a method of keeping shrubs, trees and plants at a particular desired height. It is commonly used on trees as a way of controlling how high they grow. It is a technique that is commonly carried out once a year to restrict the height growth of trees and you may have seen tree surgeons carrying out such work near you. Here are some facts about the process:

During the pollarding process, a tree surgeon will cut off the central leader of the tree first. Next, the branches are cut in the same way so that all are of the same height. The reason for this is that it aids in shortening the crown of the tree. It is performed primarily for health and safety. The branches are usually kept at least six feet above ground to enable people to pass safely underneath and to deter grazing animals. 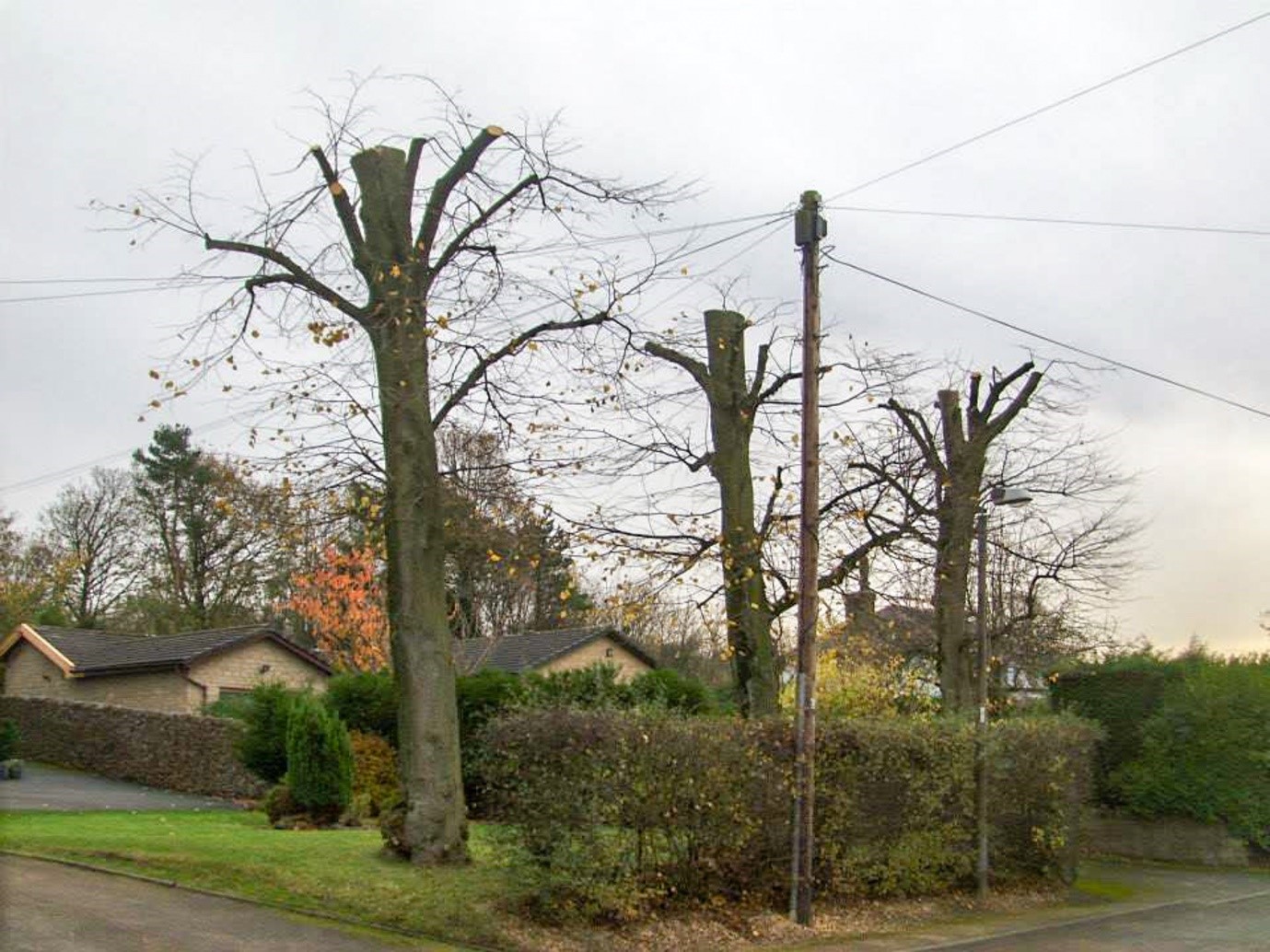 Pollarding effectively rids the tree of lower limbs and is considered a common part of the routine of tree pruning. Initially, the tree can look odd, a bit like someone has damaged or wrecked the tree but soon it will be revealed that the crown is re-growing healthily. Pollarding is best performed on younger trees, as old trees can take much longer to experience regrowth and fill out with greenery again.

Pollarding is often carried out during the latter part of winter and should always be carried out by a professional. Working at height is dangerous, especially with chainsaws, so is only recommended for the highly trained professionals. For a Bournemouth Tree Surgeon, contact kieranboylandtreeservices.com

The process of pollarding can be carried out for any trees or shrubs which are growing outwards or higher than their ideal allocated space. It can also supply a helpful solution to getting rid of excessive shade that a tree is casting over an area. It is also a common practice in urban areas where a tree might be an obstruction to electricity cables or street lighting.

Pollarding is a useful technique that can be executed on the following types of trees:

Some species of Acer 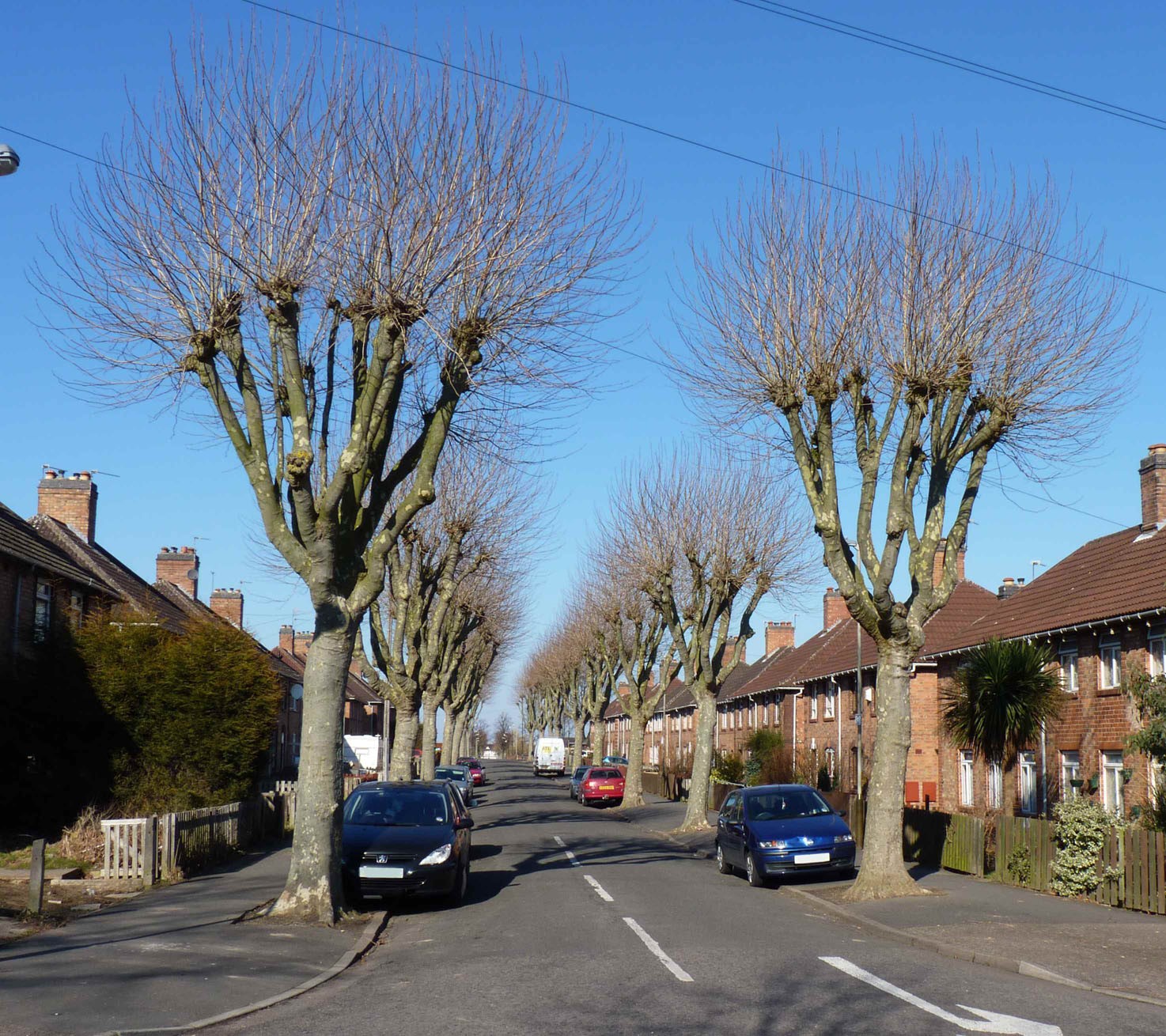 Early in the spring or late winter is the optimum time for the pollarding of trees. Autumn should be avoided as the scars left by pollarding could be exposed to decaying fungi.

Once pollarding has been carried out on a tree, it’s important that the cycle continue each following year. Branches should be pruned to a point just above the previous cuts from pollarding. When a youthful tree or shrub has reached the height that is desired, a cycle of pollarding can begin once a year.