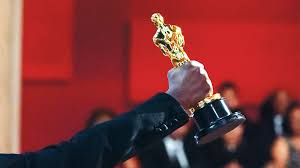 Accounting is an important necessity for many reasons, none so much as to ensure that businesses are kept on the right side of any financial regulations and laws that apply to their particular type of business. Accountants Swindon way such as Chippendale & Clark can help their clients with everything from year end tax returns, through to daily accounting supporting. Although it may be an industry that is swamped with legislation there are some interesting facts about accounting that you may not have heard of. 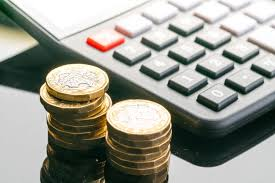 An accountant invented Bubble-gum – Walter E. Diemer was an accountant and a bubble-gum inventor. He was born and raised in Philadelphia, Pennsylvania, where he worked at Fleer as an accountant in 1926, when the president of the company tried to cut costs by creating his own gum base.

Ancient accountants kept track of animals and grain with clay tokens until a standard numbering system was established.

Initially, income tax was levied as a temporary measure to fund the war against France – British Prime Minister William Pitt the Younger introduced the income tax on 9 January 1799 to help offset the expense of the wars between his country and France.

The word ‘accounting’ originates from the sense of the French ‘machine’ to count or score. The words’ debits ‘and’ credits ‘are derived from the words’ debitum’ and ‘credit’ in Latin.