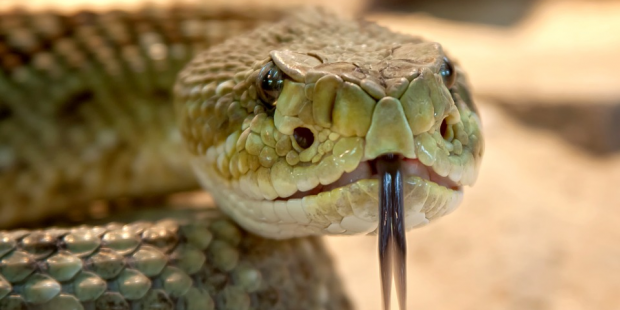 The National AIDS Control Organization (NACO) previously initiated legal action against Indian doctors who claimed to have discovered a cure for the HIV virus.

Medics from the Jayasurya Potti Sreeramulu Government Homoeopathic Medical College and Hospital in Hyderabad claimed they have been treating 10,000 patients infected with the human immunodeficiency virus.

Doctors said they had carried out ‘clinical trials’ in which eight patients have become HIV negative after the homoeopathic treatment; however, NACO took legal action against the doctors for misleading patients, for conducting a clinical trial without registering it with the Clinical Trials Registry, and for not seeking NACO’s permission.

It is estimated that 2.1 million Indians live with HIV, with 68,000 deaths from the virus in previous years. Researchers at the government-run Homeopathic Medical College claim the venom of the timber rattlesnake (Crotalus horridus) can positively arrest the HIV spread. It is also claimed that the venom can treat the deadly Ebola virus, which claimed the lives of over 9,000 people in North Africa during its latest outbreak.

The use of timber rattlesnake venom in homoeopathic medicine is not new – doctors have been convinced of its healing properties for over 200 years. The doctors who have carried out the latest so-called ‘clinical trial’ say the venom works by inhibiting the reverse transcriptase enzyme, which helps to convert RNA into DNA; therefore, multiplication of the virus is prevented. 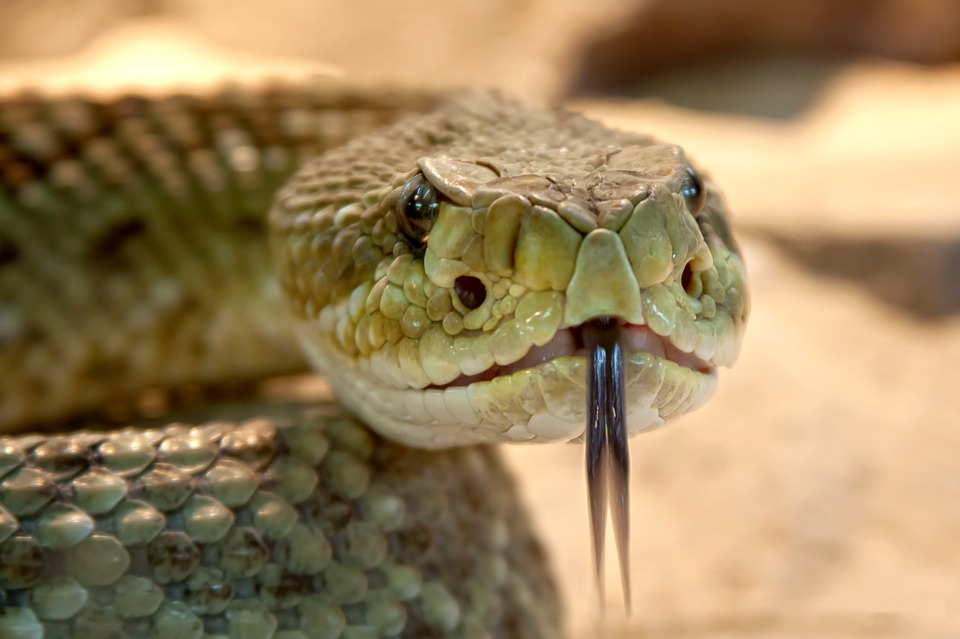 NACO has described the ‘discovery’ by Indian doctors as ‘fraudulent’ and ‘absolute rubbish’. This latest standoff between clinical medicine and complementary medicine highlights the importance of robust clinical trials and evidence-based treatments.

Effective trials are only possible with the correct clinical staffing, ensuring that properly-trained scientists and doctors are tasked with finding remedies to life-threatening conditions.

No evidence for HIV cure

At present, there is no known cure for HIV. Drugs have been developed to help patients live through the condition. To get more information or you have any questions on whether you may need to get checked for HIV or any other STI you could try companies like Home STI Kits London.

In India, Hundreds of patients still line up every Thursday for the ‘miracle’ pill, with nearly a dozen junior doctors handing them out. Some patients claim the pill is working; however, without a robust clinical trial, the effectiveness of timber rattlesnake venom will never be established.