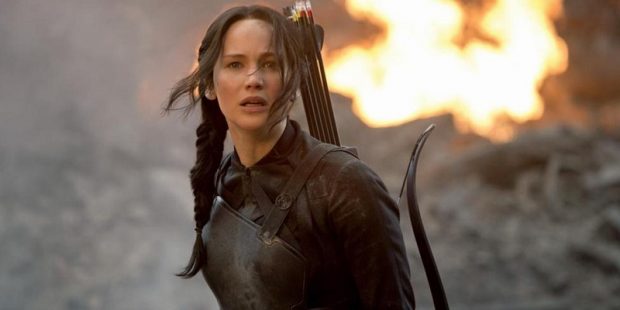 The Hunger Games is an apocalyptic movie where wealth and power are concentrated in the capital, with powerful people, while in the rest of the districts, who generate the resources for the capital, the level of poverty is desperate. To control the districts, every year the capital organizes the famous Hunger Games, which consists of each district randomly giving a man and a woman to fight to the death against other districts. All of that changes when Katniss volunteers for her younger sister and seeks to find an end to the capital. If you liked the movie as much as we did, here are the top 10 Movies similar to The Hunger Games. We hope you like it: 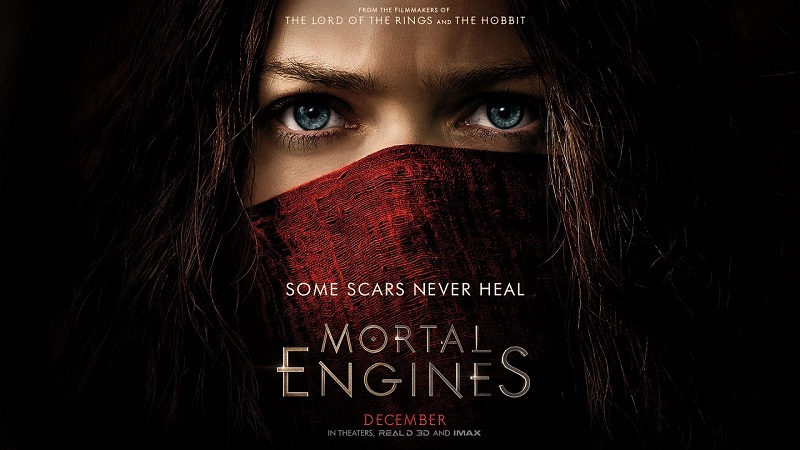 What is it about? “Mortal Machines” is a futuristic movie where they show, both large and small human settlements are made on large machines that can move around the earth. This new and hostile land leads our protagonist to arrive and destroy London, a great city with many resources that they get at the cost of consuming small cities. 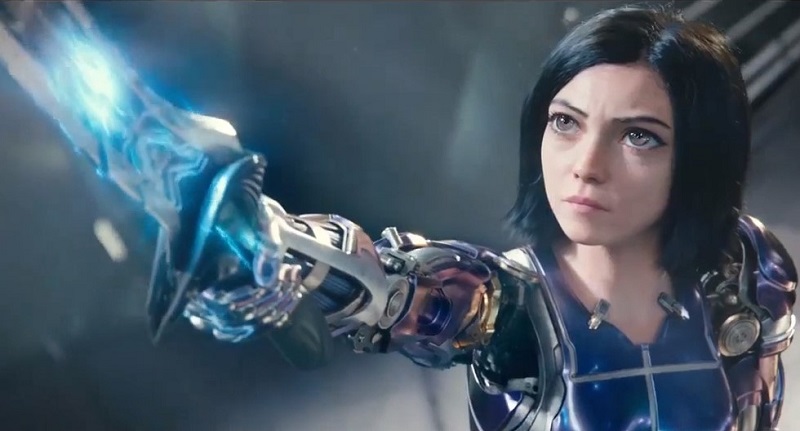 What is it about? “Alita: Battle Angel” is a futuristic movie where cyborgs and human beings are almost the same. An old parts repairman finds a half body of a cyborg that turned out to be a very dangerous weapon that could bring equality in a world where the rich and poor are separated. 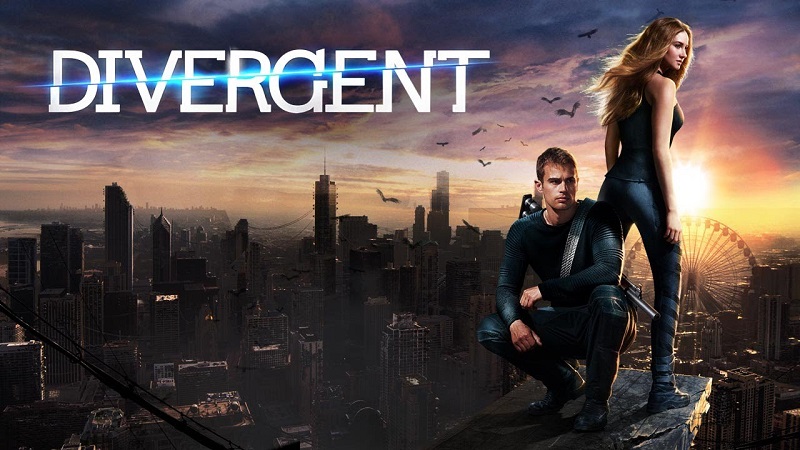 What is it about? “Divergent” is a futuristic film where each person is classified into sectors according to their personality. A young woman when taking the test discovers that she is divergent, that is, someone who does not adapt to the system because she does not fit anywhere. The problems begin when he also finds that they want to eliminate it for being like that. 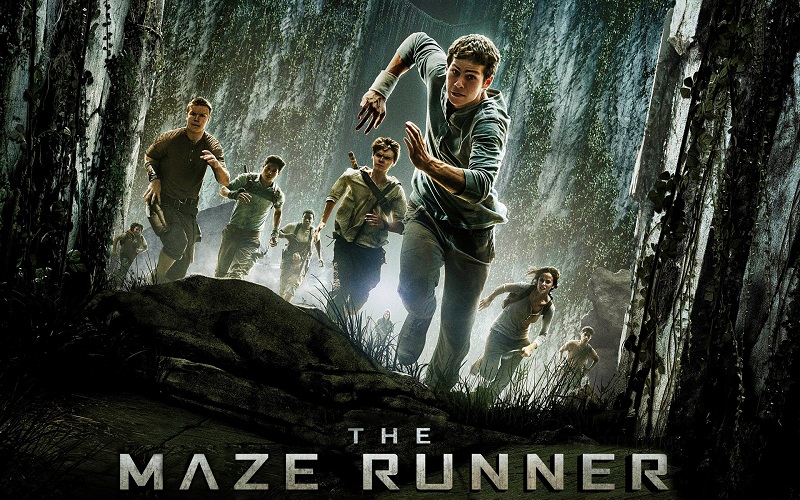 What is it about? “The Labyrinth Runner” or “Maze Runner” is about an apocalyptic film, were in a future devastated by zombies, some young people have in their blood the cure to fight the plague, however, these young people are used by people who have purposes wicked with them. 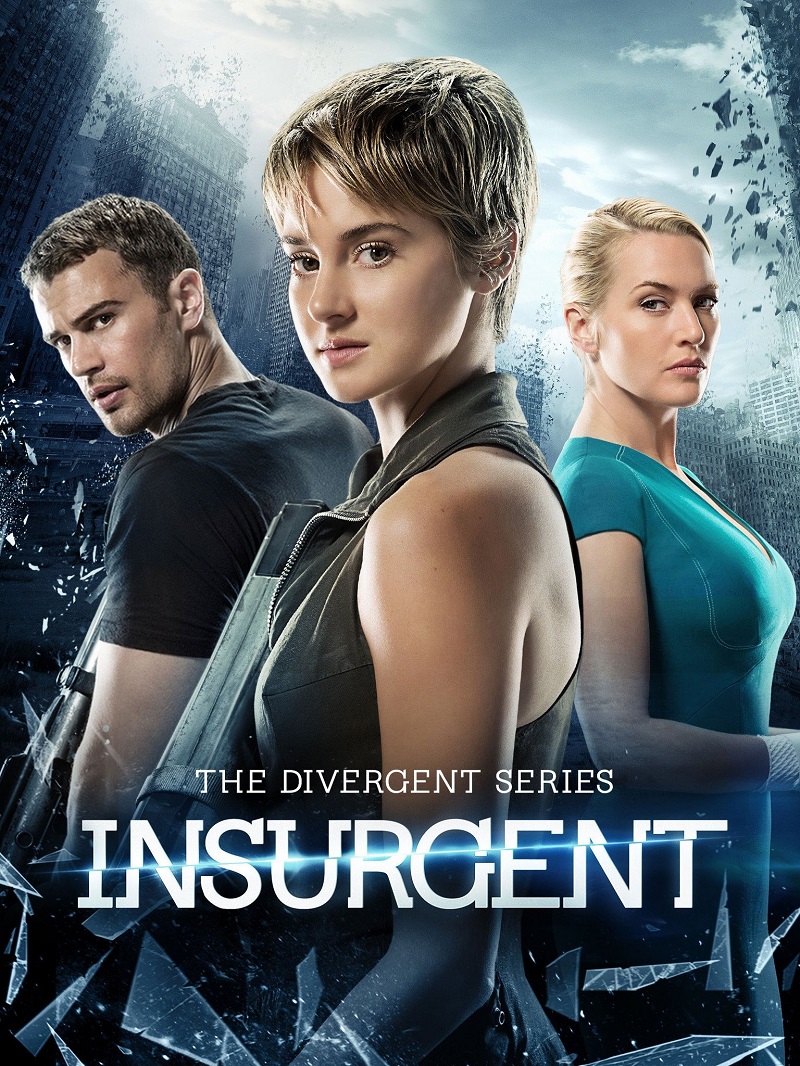 What is it about? “Divertente The Series: Insurgent” shows us how Tris and Four, some fugitives, seek to find answers in the ruins of Chicago, while they must avoid Jeanine, the leader of the Scholars, at all costs. 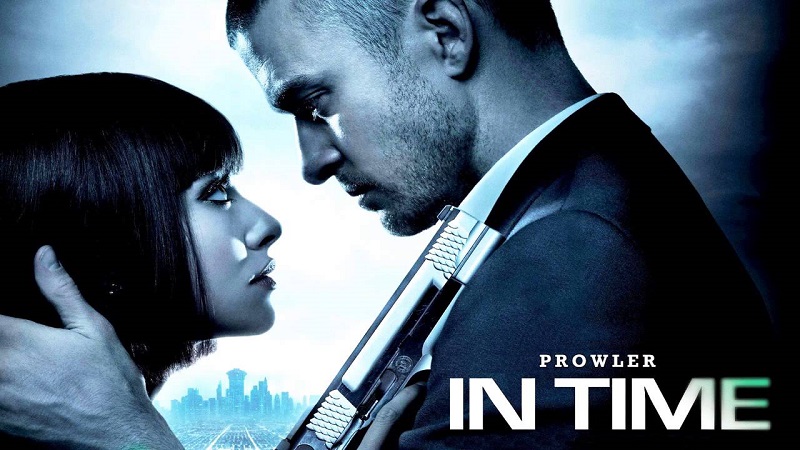 What is it about? “The Price of Tomorrow” is a futuristic film, where the difference between life and death are the seconds. Survival takes time, but for low-income people that becomes difficult. Everything changes when our protagonist is given eternal life and many problems come with it. 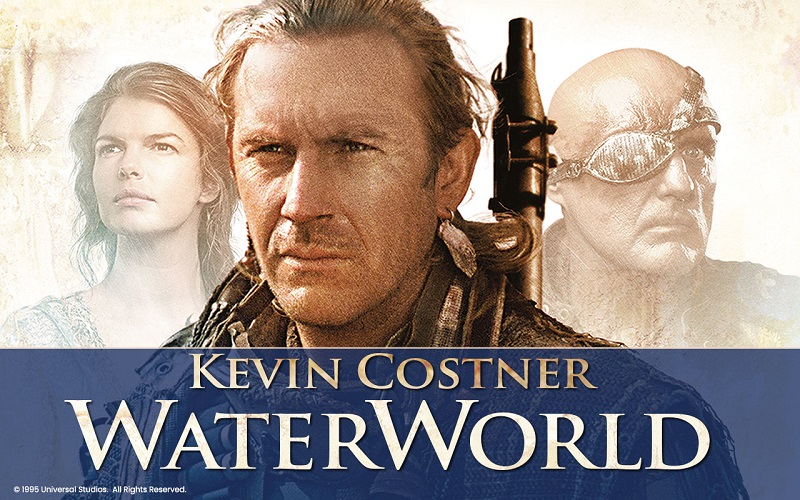 What is it about? “Waterworld” or “Aquatic World”, is a futuristic film in which the planet raised its temperature causing the poles to melt and the continents to sink. However, a little girl carries the map to the mainland on her back, which creates many problems for the protagonist, a new species of human being adapted to water. 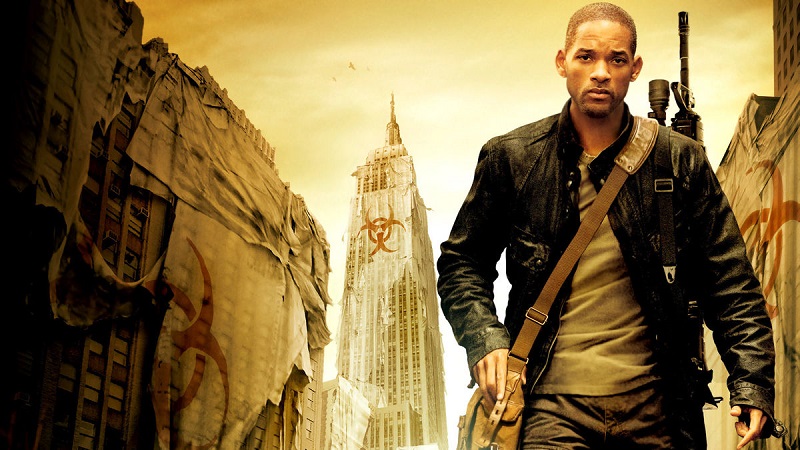 What is it about? “I Am Legend” is a post-apocalyptic movie, where a disease turns people into zombies who are photosensitive and highly intelligent. In a devastated city full of these zombies, only a doctor in the company of his best canine friend, stayed to find a solution and save humanity. The problems begin when a mother and her son save him and at nightfall, zombies invade their house. 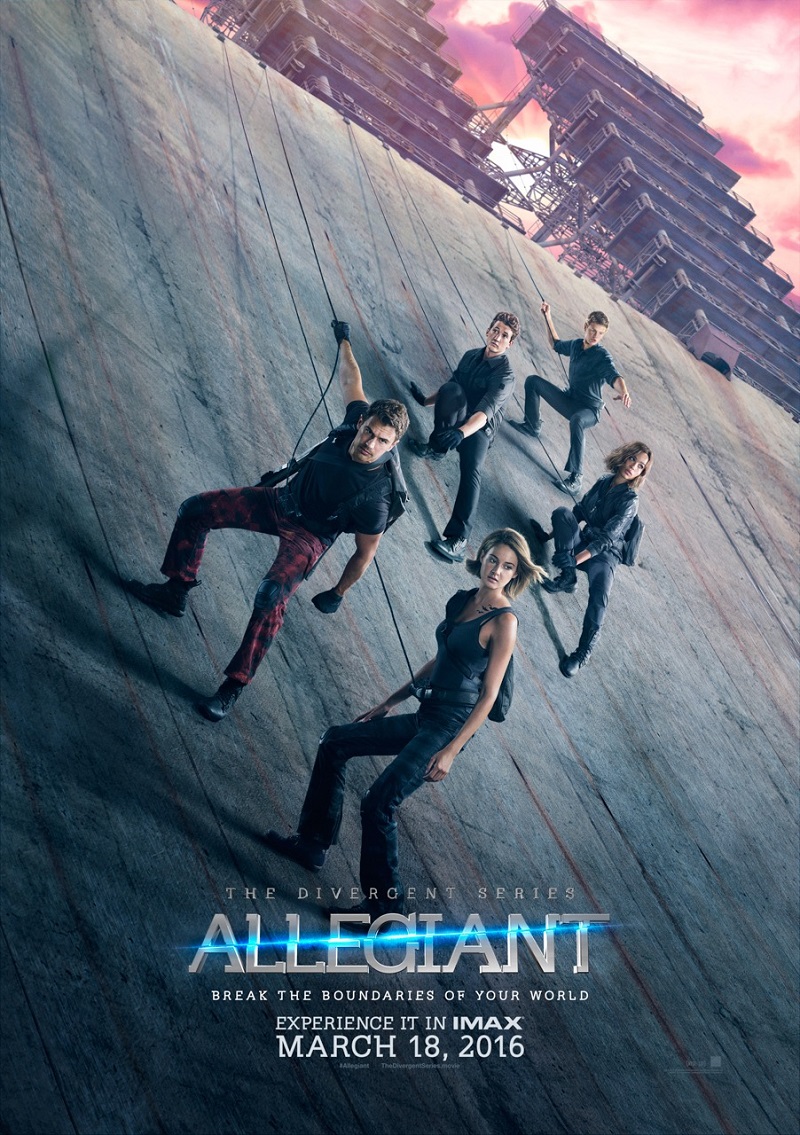 What is it about? “Divertente the series: loyal” is the last part of the Divergent trilogy. In this film, he shows us Evelyn in charge of the city with an iron fist, after Jeanine’s death. The walls remain standing and the members who worked with the former leader are executed. In turn, Tris and Four seek to find a way to go abroad.

What is it about? “Avatar” is about how the human being reached the potential to find and populate other planets, however, they are not alone, and the natives do not like their presence. Jake Sully, a former Army Marine, will infiltrate town to convince them to leave their homes and get a very valuable metal.

Gymnema sylvestre — is a tropical plant, having an ability to block absorption of sugar from the intestine. vgrmalaysia.net Green tea extract has long been known as a powerful antioxidant with appetite suppressant effect, and caffeine stimulates psychic activity, increases mental and physical working ability.