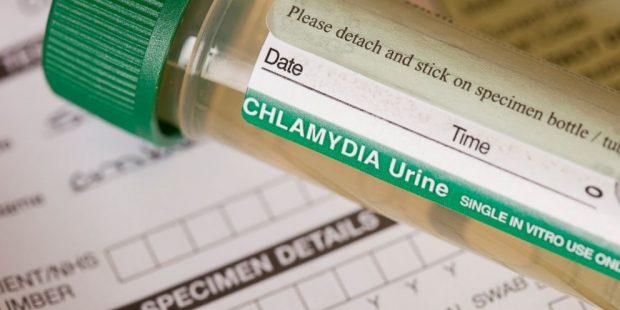 We are more likely to engage in unprotected or casual sex during the festive Christmas period, so it is important to ensure you are fully protected against STIs.

According to Public Health England, in the years between 2012 and 2015, cases of syphilis rose by 76 per cent. Meanwhile, since 2017, cases of gonorrhoea have increased by 13 per cent. Research from sexual health charities reports that more than 65 per cent of Brits have never been screened for STIs, which means that many people could be affected unknowingly. 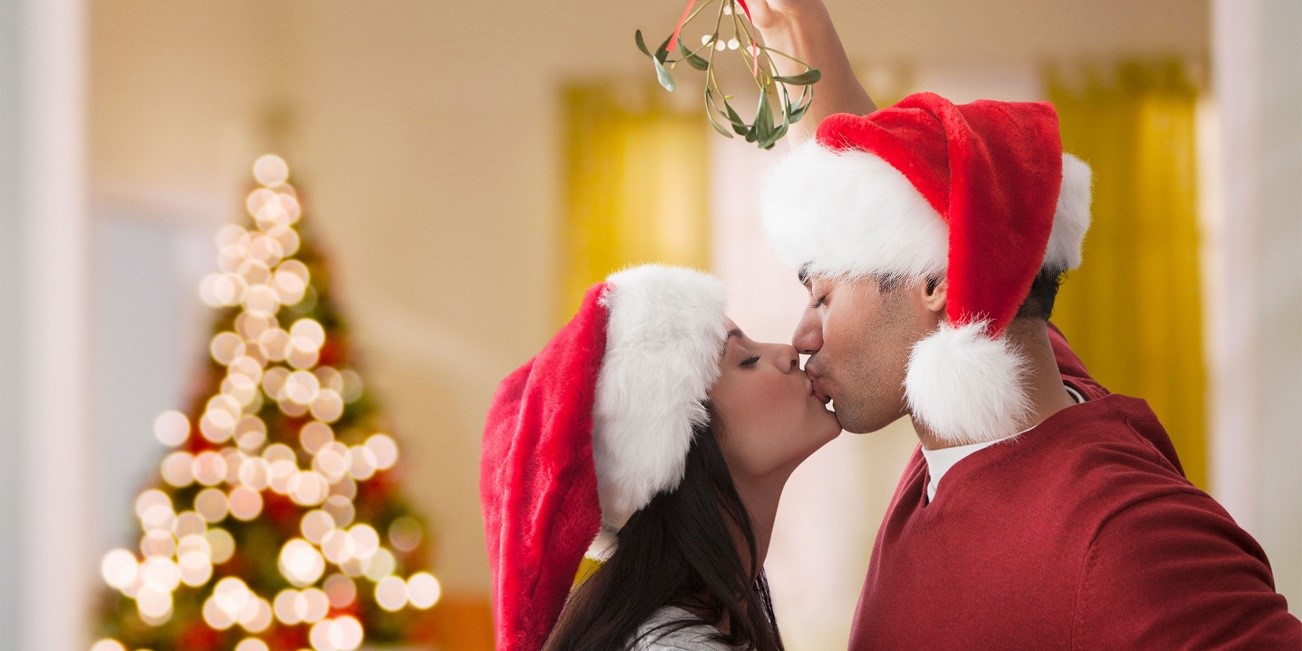 With the party season fast approaching, now is an excellent time to closely evaluate your sexual health. Sexual health clinics often report a post-festive season rush as people who have had unplanned, unprotected sex seek out emergency contraception or STI tests. There are several reasons for this. For example, many people drink more during the festive season, and it can be easier to get caught up in the moment and take risks we wouldn’t usually take.

Some of the most common STIs to look out for are:

Chlamydia is the most prevalent STIs. Although common symptoms include bleeding between periods and after having sex, 70 per cent of women affected will not experience any symptoms at all.

Some strains of the human papilloma virus (HPV) are responsible for genital warts, which are small growths that can emerge several months after infection. The strains that do not cause warts have links to the development of cervical cancer.

Symptoms include a thick green or yellow discharge, bleeding between periods and pain when urinating. Although it can be treated with a course of antibiotics, scientists are becoming increasingly concerned about a rise in strains of drug-resistant gonorrhoea. 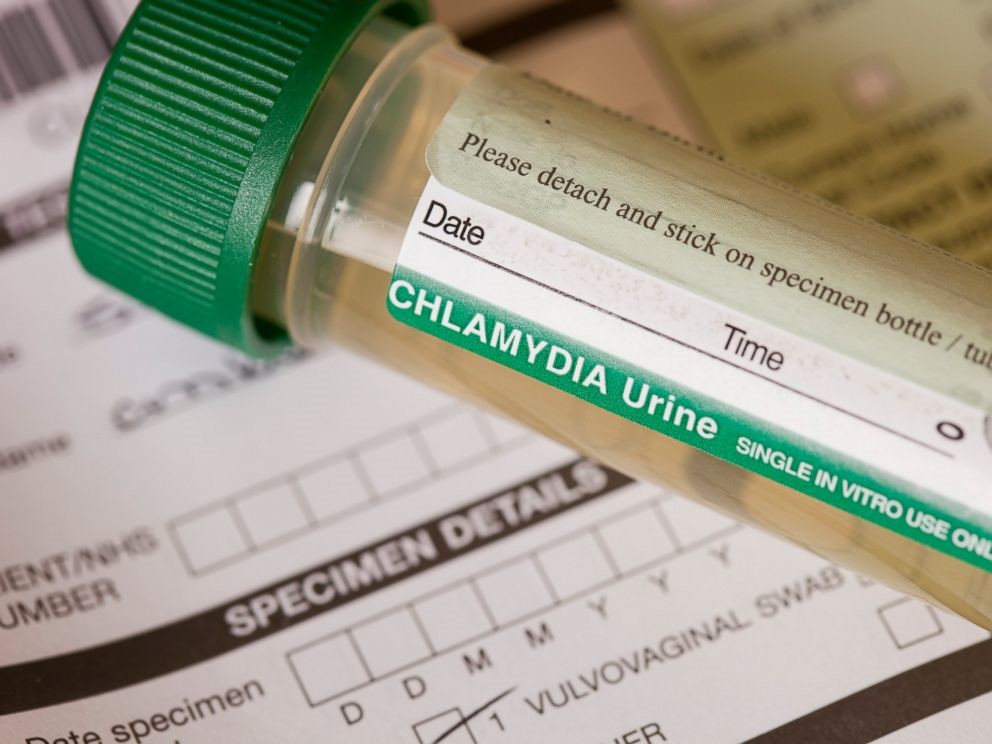 -Always use condoms when having sex with a new partner.

-Reframe your attitude toward your sexual health and view STI screenings as something you do as frequently as you would visit the dentist. If you are looking for services specialising in STI testing London has a variety of options including home testing kits that can be seen at https://www.checkurself.org.uk/plus/home_sti_kits/.

-If you are getting serious with a new partner and you want to move on from condoms to non-barrier methods of contraception that will not offer protection from STIs, both parters should have a full STI screening.