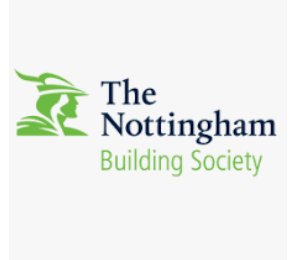 We are all in the final stages of a revolution. It first started back in the early 1980s. Britain was the nation to own the most home computers over every other country globally. It even exceeds the United States. With the development of manufacturers like Sinclair, Acorn and Amstrad the UK leads the world in software and hardware development. However, in the background were the soon-to-be giants of Apple and Microsoft.  For a brief period, the scale of home computer ownership was so advanced it convinced many of the mainstream banks to seriously start thinking about how they could reach and engage with more of their customers. However, it also made them aware of the potential for new fraud risks. The need for AML ID VERIFICATION like that from www.w2globaldata.com/an-idiots-guide-to-aml-kyc-id-verification/ was soon going to be required. 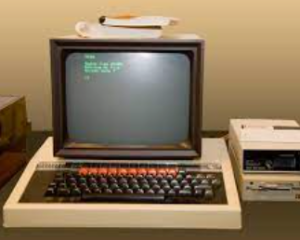 The first online banking system was set up by the Nottingham Building society working with the Bank of Scotland. This innovative mutual society, still in existence today, set up Homelink. This was accessed through a phone landline and a BBC microcomputer. It was viewed through a regular television set. Money could be transferred, bills could be paid and account information requested to be shown. You could also apply for loans, check out local restaurants and arrange holidays. It was, in effect, a mini Internet some ten years or so before the real thing.

This was first launched in the UK in 1982, two full years before the USA banks tentatively began to gauge what interest there might be in the North American market.