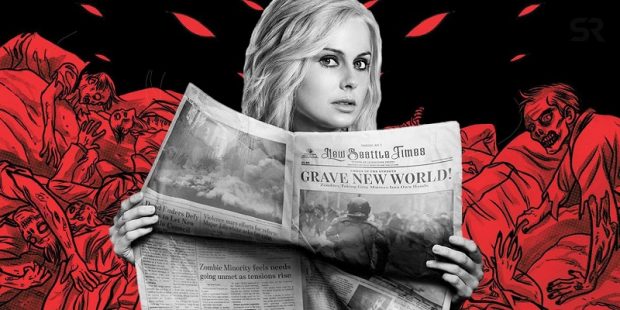 The creator of iZombie has always accustomed us to final episodes full of twists with the aim of making us come back for the next season. The final episode of the fifth season seems to end Liv’s story but is it really? Is IZombie Season 6 in production or has it already aired in the United States? All the answers to your questions can be found in this article.

We reveal to you all the information we currently have on season 6 of izombie: release date, filming, casting, renewal 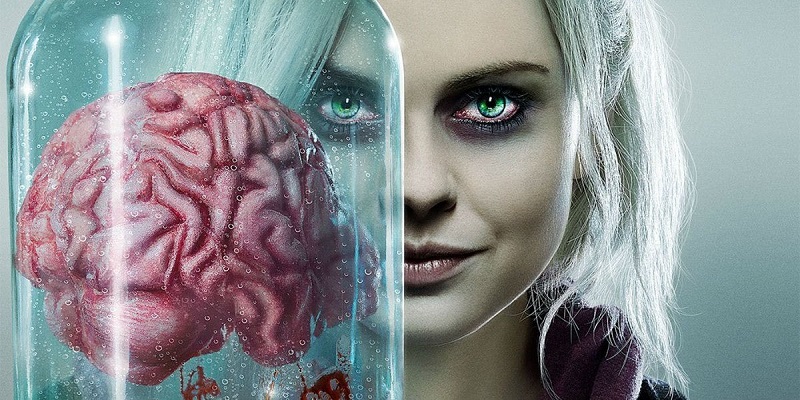 At the end of the thirteenth episode of the fifth season, Liv and Major convinced their friends to come and live on  “Zombie Island  “. It looks like the promise of eternal youth has persuaded them. As Peyton nods with a simple ”  Okay  ” that ends the episode. So will we see the new life of the group of friends in season 6 of Izombie?

Unfortunately, the series was canceled two years ago by the American channel The CW. Netflix only obtained the broadcasting rights to be able to publish the fiction in its catalog and make it discover to its subscribers. This means that, unlike its original productions, the streaming giant couldn’t decide the fate of Liv and Major. Ending IZombie was not a decision of the creator (Rob Thomas). It was The CW who made this choice, in particular, because of the bad audiences.

The first season gathered an average of  1.75 million spectators against 650,000  for the fifth. The American public was not there and this, therefore, resulted in the cancellation of the series. We have already been very lucky that the American channel offered the opportunity to Rob Thomas to end his story because there has long been a question of not producing the last thirteen episodes.

You May Like- Seraph Of The End Season 3: Opinion!

Is the release date of season 6 of iZombie already planned by Netflix? 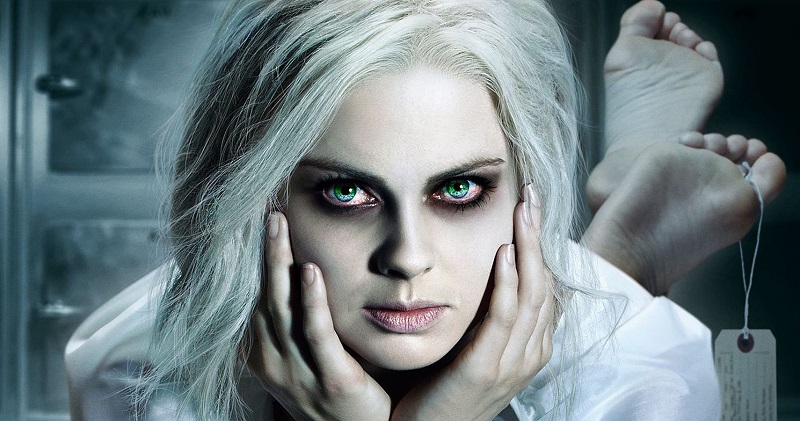 We would have liked to tell you that if the series achieved exceptional audiences on the streaming platform. There would be a chance that  Netflix would offer season 6 to IZombie but it is impossible. The last season has been available internationally for a while. We were just a little behind the rest of the world because the Warner TV channel had exclusivity in France. The success of Liv’s latest adventures has not lived up to expectations. Otherwise, we would have been informed of a possible renewal, as was the case for ”  La Casa de Papel” for example.

The release date of season 6 of IZombie will therefore never be announced since the series is definitely over. The ending lets us imagine the future lives of Liv, Major, Peyton, Ravi, and Clive. We are personally not convinced that Peyton’s positive response means that they would immediately join Liv and Major, unfortunately, we will never have the answer to that question.

We can always hope that one day perhaps,  Netflix will announce the release date of season 6 of IZombie. But do not have too many illusions … In the meantime, know that you will have to wait at least a month before finding out if Monarca will have a third season.