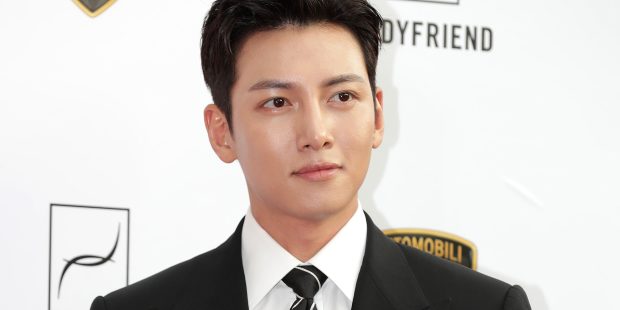 Ji Chang Wook is a talented South Korean actor who rose to international fame after being featured as the main character Dong-hae in the South Korean daily television series, Smile Again. Since he got noticed in the series, he has gone on to deliver critical successes in many other projects in the movie industry. Wook’s acting career has also garnered him a handful of awards for his outstanding performances in various movies and TV series. Within the South Korean film industry. And among the movie-viewing public, Ji is best known as an exceptional actor whose prominence is constantly growing, both internationally and in South Korea.

Ji Chang Wook is the only child of his parents. He was born in Anyang, Gyeonggi Province, South Korea on July 5, 1987. According to sources, he lost his father when he was in elementary school. This led his mother to start working in a restaurant to make ends meet. When Wook was still in high school, he wanted to be an engineer. But upon completing his education. He changed his mind and decided to pursue a career in acting. It is said that Ji’s mother had initially opposed her son’s decision to become an actor instead of an engineer. But she finally gave him her blessing after deep thought. The actor graduated from Dankook University, where he studied drama.

The actor began his career in musical theater, after which he landed his first on-screen role in the 2006 film Days… He also played a supporting role in the 2008 TV drama You Stole My Heart. And later made his official debut in the widely acclaimed film 2008 Sleeping Beauty. Other South Korean films he has appeared in include. But is not limited to Healer (2014–2015), Suspicious Partner (2017), The K2 (2016), Warrior Baek Dong-soo (2011), Fabricated City, Your Name, Suspicious Partner, Mr. Right, Death Bell 2: Bloody Camp, My Too Perfect Children, and many others.

Like a true patriot, Ji Chang Wook went into his country’s mandatory military service on August 14, 2017. It is said that he received basic training in the Army’s Third Infantry Division, located in Cheorwon, Gangwon Province.

Family – Is he dating, who is his girlfriend/wife? 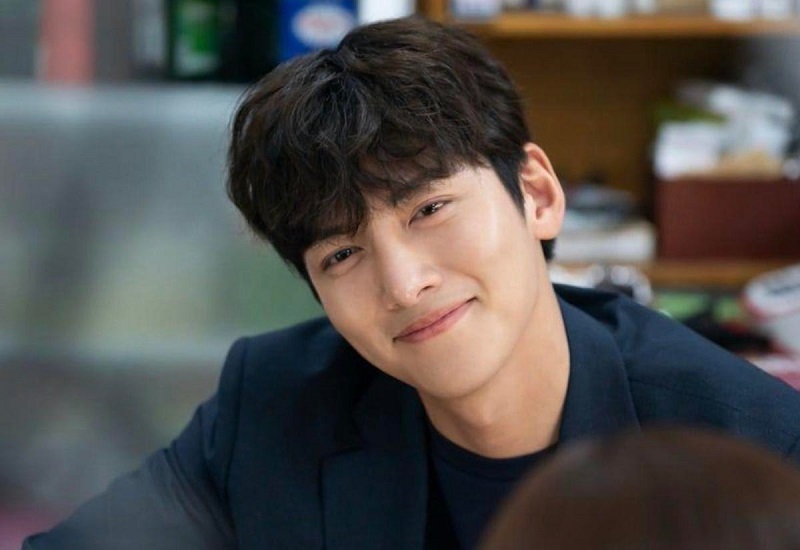 The handsome South Korean actor is not married at the time of this report. He has never been married in the past nor has he given us reason to believe that he is ready to settle down with the woman of his dreams any time soon. He is in love with his mother and her career. And it seems that these two are the only things that matter to him at the moment. His mother is his closest family since his father’s disappearance.

Wook is the kind of guy most ladies fall for easily: he’s talented, hard-working, and handsome. But it seems he has his eye on growing his career rather than jumping into relationships with people of the opposite gender. There are strong hints that the movie star could be single. But no real confirmation of that as he has chosen to keep his personal life to himself.

Apart from the fact that he is the type to keep information about his personal life and background. Chong has never introduced any girl in the world as his girlfriend. However, he has been linked to actress Ha Ji Won. And The Curator co-star Park Min Young but is yet to confirm or deny the claims. So, since he hasn’t officially introduced us to any women, we’ll assume he’s still on the market.