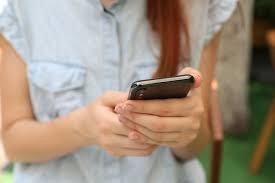 Mobile phones are a huge part of modern day life, and there are now many people who cannot remember a time without them. So much is geared up around having a mobile phone nowadays and stores like Vodafone Drogheda are in most towns and cities to provide the public with the latest model or new tariff. 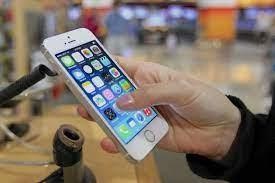 Even for those people who grew up without a mobile phone, they struggle to think about getting by now without one. A mobile phone has become so much to people – offering safety to those who go out for a lone walk, to convenience for those who want to book a food delivery on the go, the amount of things that a mobile phone can do nowadays is staggering and it is easy to see how we have become so reliant on them in our daily lives.

Most people see mobile phones as a very modern invention, but did you know that the first ever mobile phone patent was registered in 1908 in America? So the idea goes back over a century! Smartphones too are something that we see as very modern, as the earlier mobile phones of the late 90s certainly couldn’t compare to the high-tech models of today. But the idea of the smartphone was first invented in 1992 – at a time when most people didn’t even have a mobile phone at all, let alone had considered the ability to use one to connect to the internet!