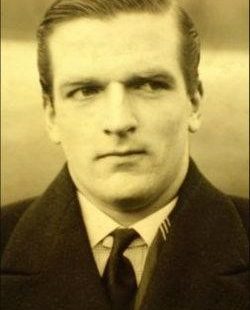 In the early 1980’s a problem was emerging. There was a new disease making a name for itself. It was deeply misunderstood and it was fatal. However the Government of the UK had much more pressing concerns on its mind. There was the Falklands Conflict where Britain’s sovereignty was being directly challenged overseas, the economy was fragile and it was trying to introduce a raft of deregulation of the banking and financial sector. In addition the spectre of the Soviet Union and the increased heightening of tensions and posturing meant that the eyes of the world were elsewhere and the sudden and shocking deaths that suddenly seemed to hit the homosexual community, a group that the current administration cared little for or considered was not high on the radar. That was until it started to cross over into heterosexual people and it was recognised as a true threat.

As the Government at the time had its first Female Prime Minister it was still populated with a cabinet from old Public school and all over the age of 50. Therefore they were somewhat culturally ill equipped to understand and deal with a problem that was rapidly moving to become a possible epidemic. It is now still considered to be a pandemic.  Luckily now we have STI test London companies such as www.checkurself.org.uk/plus/home_sti_kits/to help protect ourselves but in the early 80’s the only option was a trip to the GPS. As the disease was at that point more prominent in the Gay and intravenous drug using community these were not sections of society that were highly thought of. 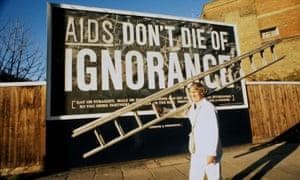 HIV/AIDS is contracted mainly through unprotected sex and the sharing of needles for drug use. Before this was realised there are ongoing cases of infected blood transfusions though this was quickly ceased upon by the World Health Organisation and is now extremely rare through screening. Following the deaths of several high profile victims, some having to admit to being Homosexual despite years of denial such as Rock Hudson and the loss of one of their own in Nicholas Eden the establishment moved. 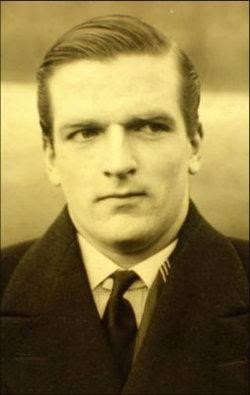 The Government moved to produce a leaflet sent to every home. This was followed up with a poster and TV campaign. The tag line was AIDS. Don’t die of ignorance. A double meaning in that it was made clear that the use of condoms and the use of clean needles would stem the flow cases.

There was still a long, long way to go.