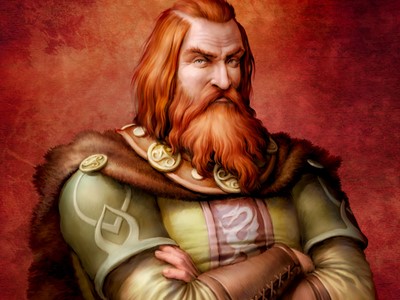 You might know that the dragon is the national symbol of Wales, but have you ever wondered why that is? It is an ancient legend that has its roots from mystical tales about a Celtic king. It was later adopted by Henry VIII and has continued to be used to represent Wales ever since. Here is how the tale unfolds:

There was a faithful dog known as Beddgelert who was murdered in a case of mistaken identity. Before this occurred, the place called Beddgelert was where an ancient Celtic king called Vortigern would spend his time while looking for a place to build a castle. He thought he’d found the perfect spot at Dinas Emrys but experienced strange, mystical events occurring when he tried to build a fortress there. He was told to sacrifice a young boy, but the boy chosen turned out to be a young Merlin, the mythical wizard. Merlin was able to advise Vortigern that the problem with building a castle on the site was that it sat above an underground lake where two dragons were sleeping. 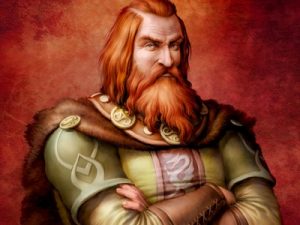 To find out if this was true, Vortigern ordered his men to dig deep down. They did find two dragons sleeping, one red and one white. Once uncovered, the dragons began to fight each other viciously. The red dragon won the fight and Vortigern made this dragon a symbol of his people’s triumph. Many believed it was also a prophecy for the coming of King Arthur, who’s father’s name was Uther Pendragon, translated as Dragon’s Head.  Many local companies like to follow the tradition, such as Swansea Skip Hire business, http://pendragoncarmarthenshire.co.uk/

Is it all just myth and legend though? An excavation took place in 1945 at the Dinas Emrys site which uncovered both evidence of a fortress and a lake, old enough to be from the time of Vortigern! Maybe there really are sleeping dragons under your feet in Wales!

The dragon is a symbol that’s been used often since ancient times. Dragons also appeared on the battle flags of many British soldiers when traveling to Rome in the 4th century. It was then adopted by Welsh kings a century later as a symbol of authority after the Romans withdrew from the land.

The official adoption of the red dragon on the flag of Wales didn’t occur until the Battle of Bosworth in England. This was the battle where Henry Tudor beat Richard III. Henry Tudor was born in Pembroke and went on to rule over England for over twenty years as Henry VII. 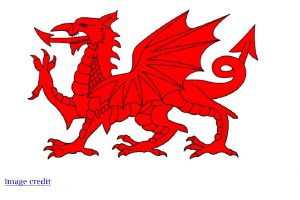 The Welsh dragon wasn’t always popular and missed out on being featured on the 1606 Union Flag. However, in 1959 it was declared by Queen Elizabeth II that only the red dragon flag should be flown from government buildings in Wales. Now, you can see the proud dragon everywhere – painted on faces at sports games, on stickers, badges and car bumpers.