Word of mouth is the goal of every PR action, with many big brands using it as an alternative approach to digital advertising and huge marketing campaigns which are expensive. With this in mind, here are some of the best PR stunts in recent years:

What better way to celebrate the 25th anniversary of Jurassic Park? Now TV had the genius idea of erecting a giant statue of a sexy posed Jeff Goldblum directly in front of Tower Bridge!

This event was the idea of Now TV, which wanted to take advantage of the buzz around the new Jurassic World 2 movie being released in the summer of 2018. Reports claimed that the statue was more than 331 pounds, sat at nearly 10 feet tall and was almost 23 feet long. Huge numbers of visitors arrived to witness the statue in all its bare-chested glory, Now TV ensured maximum buzz and interest by just leaving it there for a very short time. 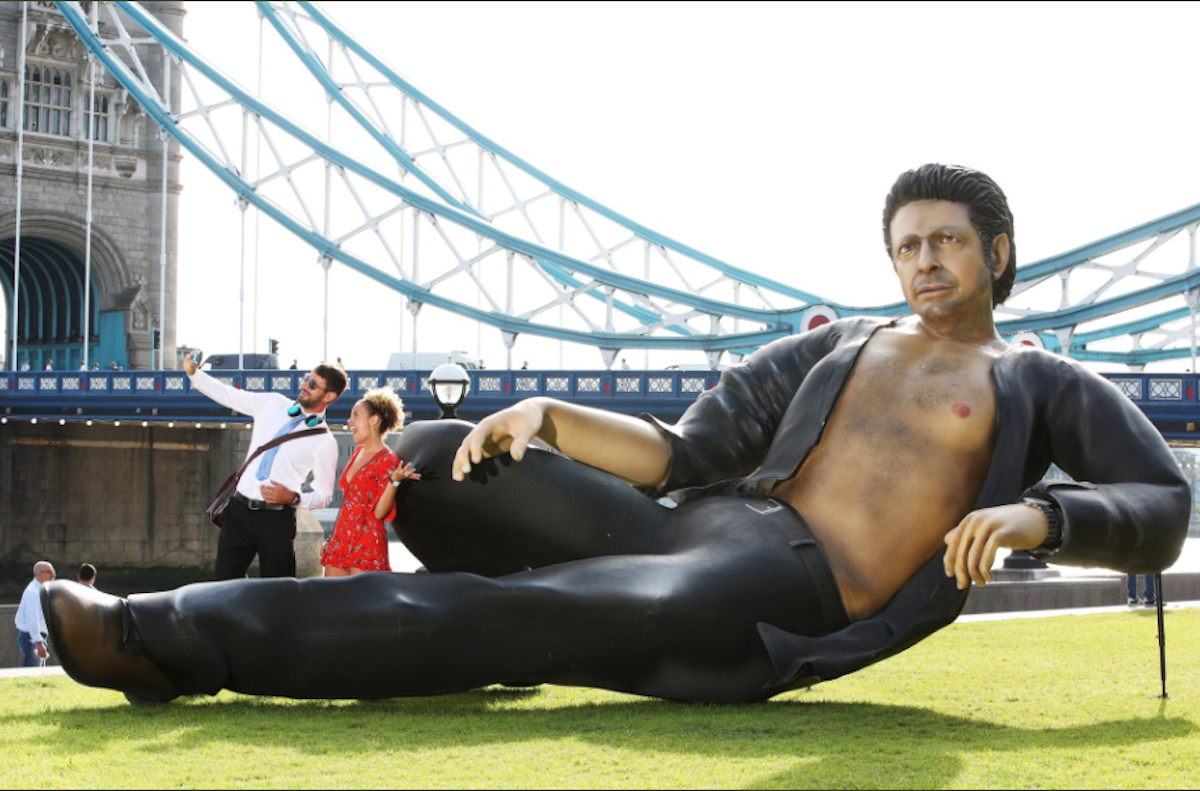 Carlsberg has a history of creating cool and clever marketing campaigns. However, stunts using the lager chain’s infamous ‘probably the best …’ slogan tend to be most effective.

In 2015, the company launched the ‘probably the best poster in the world’ in London’s Brick Lane featuring a billboard that dispensed free beer! It was a very simple concept, but perfectly on-brand. Not surprisingly, the action generated a lot of social interest and produced over 3m #probablythebest Twitter impressions in just one day. For help with your company’s PR, consider a PR Agency Cheltenham like targetgroup.co.uk/

Some PR stunts are intentionally designed to be picked up by journalists looking for a ‘news’ story quickly and easily. In 2016, when working with a drinks manufacturer to market the first ever ‘anti-aging gin’, the hotel chain suspected it could guarantee one or two media stories.

Nicknamed the ‘Anti-agin’ beverage, ingredients included collagen, various antioxidants and ‘skin-healing’ plants to help lower harm caused by the sun and cellulite. Although there is no concrete evidence that the gin actually has real benefits, the action certainly got attention for Warner Leisure Hotels (and no doubt boosted their bar sales too). This is a great example of buzz being generated for a brand by using something outside the realm of their core product offerings. 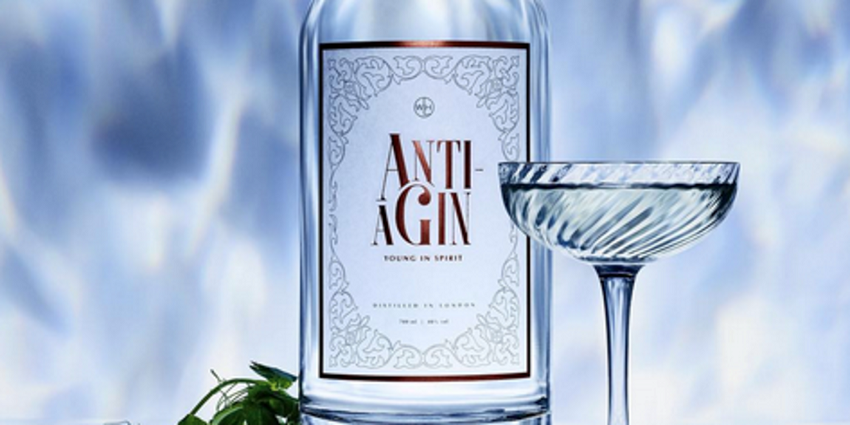 The Cadbury’s Creme Eggs Café is a great example of a pop-up PR event that gives consumers a sensory experience as well as creating a splash in the media.

First launched in 2016, the café in Soho ran from January to March and consisted of three floors of chocolate heaven, including a ball pit and menu including crème egg soldiers, cakes and toasties. The fact that the pop-up returned in 2017 and 2018 meant it was more than just a five-minute wonder. Cadbury appears to have stumbled on something that is too good not to repeat.

Launched just in time for release of the Ghostbusters movie, this PR stunt involved a giant version of Marshmallow Man greeting commuters at Waterloo Station, London. What passers-by commented on the most was the sheer size and scale of the character, making it unmissable for travellers and a great photo opportunity.