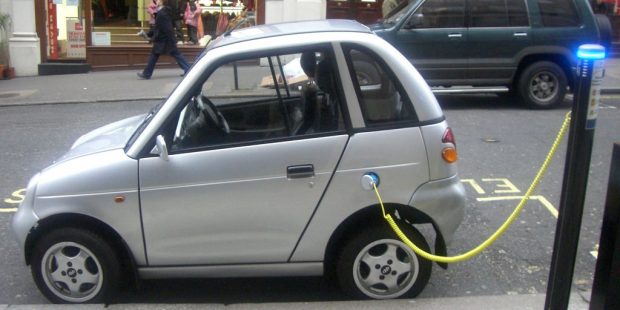 Vehicles which are powered by clean energy such as electricity and hydrogen could be equipped with green number plates under government plans to promote awareness of vehicles which have low emissions. 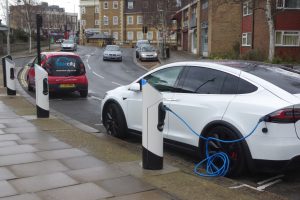 Green plates are already commonly used in countries like Canada, Norway and China, where they are believed to encourage the use of green cars among drivers.

So in addition to saving money on things like road tax and motor trade insurance, as found on https://www.quotemetoday.co.uk/motor-trade-insurance/, drivers will able to save on congestion charges.

In relation to the implementation of green licence plates, the Transport Secretary, Chris Grayling, said he believed that using the plates as a badge of honour was a fantastic way of raising awareness for the growing popularity of green vehicles in the UK. It might encourage drivers to consider the benefits of buying a low-emission vehicle.

The Transport Secretary added that the UK was already at the forefront of research and development when it came to low-emission vehicles, adding that cleaner air led to better environments and economies for countries that implemented the use of low-emission cars.

Steve Gooding, who is the director of the RAC Foundation, mirrored Grayling’s remarks. He said that today many low-emission vehicles were difficult to distinguish from petrol-powered ones. A green plate would enable them to stand out from the rest, becoming a badge of honour for the driver or businesses that wanted to highlight their environmental credentials. 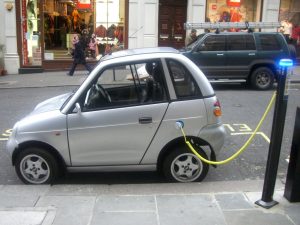 Recent figures show that there are now around 168,000 cars in the UK that have been purchased with the government’s grant scheme for plug-in vehicles. The scheme provides subsidies of up to three and a half thousand pounds for people who buy green vehicles.

The behavioural insights team set up by the government to help change people’s behaviour believe the plan could result in the normalisation of the use of electric vehicles.

The director of the insights team, Elisabeth Costa, said that by using green plates people would be pushed gently into thinking about buying a green vehicle as they saw larger numbers of the population doing so.