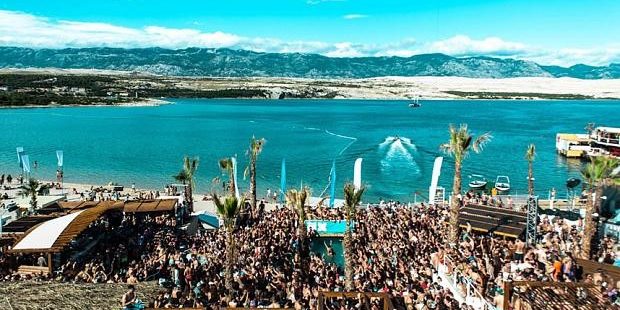 Festivals and camper vans go together like cheese and onion, gin and tonic, footballers and supermodels… No longer a mudfest for bath-dodging crusties, modern festivals are smart and stylish places to hang out, with many welcoming children, dogs and the whole family. So get yourself festival ready with a visit to a salon that offers Pedicures Gloucester way get your hair styled and your summer outfits out and enjoy the delights of the festival season. 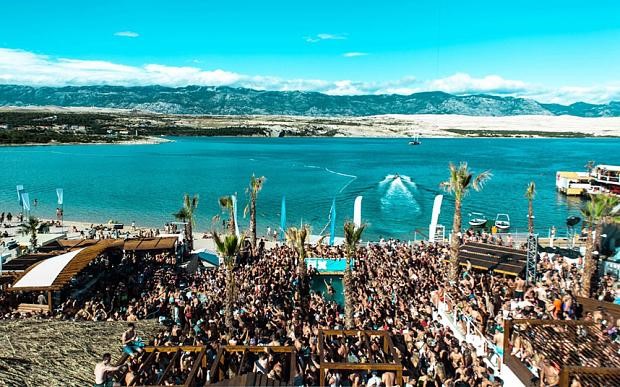 The UK’s summer festival roster seems to get bigger and better each year, and there’s no finer way to enjoy it than in a VW camper van restoration. Load up the van and get a bit hippy at one of the following festivals this summer.

The third year of the retro festival celebrating the Eighties takes place at Ashton Court Estate in June and the line up has included Billy Ocean, the Boomtown Rats, Sister Sledge, Rick Astley, Howard Jones and many, many other stars of the decade that style forgot. There are lots of special events for kids and the fun includes an 80s makeover tent.

Nottinghamshire’s Newark Showground is hosting this obstacle course and music festival mash up again in June. There will be some 30 bands over three live stages for music fans plus an inflatable assault course, fairground, laser quest and a flyby from the RAF Battle of Britain Memorial Flight.

The godfather of music festivals in the UK, this year’s Glastonbury will be held in June and is likely to feature the traditional torrential rain and ensuing mudbath along with acts including Kanye West, the Foo Fighters, The Who, Florence and the Machine, Pharrell Williams and Paul Weller.

Latitude is a cultural festival featuring theatre, art, poetry, comedy, dance and literature as well as music. It’s a great family event, taking place in July  at Henham Park in Southwold, Suffolk. As the 10th birthday event, this year’s Latitude should be extra special.

The two site V Festival is being held on 22-23 August at Weston Park in South Staffordshire and Hylands Park in Chelmsford, with the line up swapping locations on each night. This year sees Kasabian, Sam Smith, Calvin Harris, Ellie Goulding and Clean Bandit among some massive acts entertaining the festival goers.

The rock and alternative festival in Reading has been running since 1989 and is one of the biggest in the UK, taking place in August at Little Johns Farm in Richfield Avenue, Reading. Acts include Metallica, Mumford & Sons and Jamie T. Its sister festival takes place the same weekend in Bramham Park in Leeds, the same acts apply. leedsfestival.com and readingfestival.com.

The Isle of Wight’s Bestival is the coolest way to round off the summer in September There are plenty of big name acts taking part including the Chemical Brothers, Duran Duran, Neneh Cherry and Level 42. It’s a hard partying weekend at Robin Hill Country Park for serious festival lovers, so get down to morecambeandwize.com to make sure your essential festival kit includes funky camper van accommodation.

As well as the big annual events, there are lots of cool local festivals taking place all over the UK, so keep an eye out for what’s happening in your area.