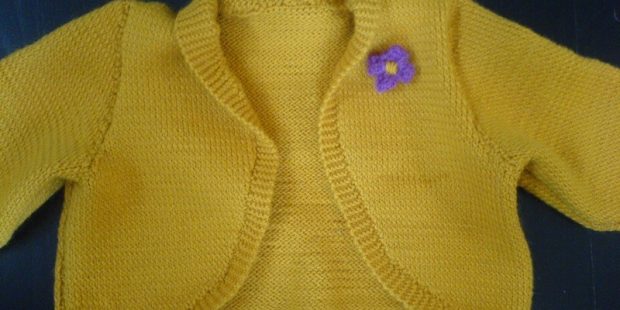 The Aran sweater has roots back in 17th-century Ireland, originating from the Aran Islands, where specific patterns were first passed down between generations of each clan. Here’s a look at what makes these sweaters so distinctive and how best to wear them. 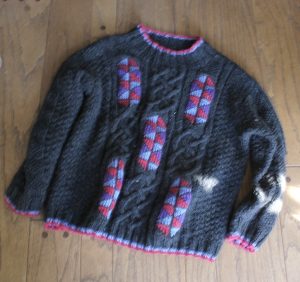 Aran sweaters are also known as cable-knit jumpers. Any individual piece likely has around 100,000 stitches. Each of these stitch patterns has a history of its own. For example, the cable stitch is the most popular, originally representing the ropes of the fishermen and designed to promote the chances of having a successful day at sea. The zig-zag stitch, with a central cable-stitch and zig-zags down either side, represents both the winding paths on the island cliffs and the ups and downs in a marriage. The diamond stitch signified the island’s fields and was used to promote success and good luck to those working on them. The Honeycomb stitch signifies hard work and its rewards, while the Tree of Life Stitch reflects the significance of the clan, parents and enduring families. It’s this history and these traditions that makes mens aran sweaters, such as the mens Aran sweaters from Shamrock Gift, so distinctive. 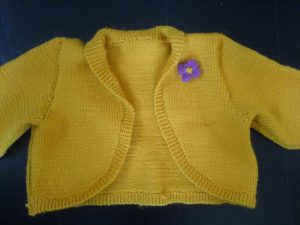 Key features of the aran sweater

Aran sweaters are highly practical, typically made from natural wool that’s both water-repellant and breathable. In fact, mens aran sweaters can usually absorb around 30 per cent of their overall weight in water prior to feeling wet, which is excellent for keeping the body dry and the temperature nicely regulated. In particular, the wool is thick and knitted in such a way that it is very insulating against the elements, which was important in the Aran islands when wearers endured cold nights and chilly days in the fields and at sea.

Given that they were designed with practicality in mind for working men, namely farmers and fishermen, aran sweaters aren’t intended for formal wear. Of course, that does not mean that the sweater needs to be relegated to manual labour; it’s just best to keep it for more casual or smart casual occasions. Go relaxed with jeans and boat shoes to keep you cool in the autumnal months, or dress up your khakis with an aran sweater over a formal shirt and smart shoes.