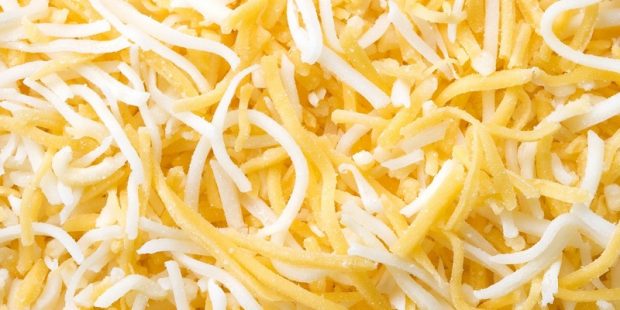 In the case of soft, spreadable, sliced, or shredded cheese, mold cannot be completely removed, and if ingested it hurts, as bacteria such as Salmonella and Escherichia Coli can proliferate. It is, therefore, better to avoid consuming cheese.

To prevent mold from forming on the cheese, just store it in the refrigerator in an airtight plastic or glass container.

The film for food is not recommended in the case of aged cheeses or butter, since the plastic keeps the cheese moist and does not “breathe”; in addition, the particles of the plastic can penetrate inside the cheese.

One trick is to wrap aged cheeses such as Parmigiano Reggiano and Grana Padano in a clean cloth napkin.

But molds are not all the same.

In some types of cheese, mold is precisely what characterizes it and gives it flavor, in others, it can indicate that it is no longer good.

What are the different types of mold and which one hurts?

GOOD MOLD: it is not harmful to health, on the contrary, it constitutes the peculiar characteristic of the cheese, for example in the case of the so-called “blue molds” cheeses, such as Gorgonzola or Roquefort; mold is also good, forming a white external patina on the surface, as in the case of Camembert or Brie.

BAD MOLD: on the other hand, light green or blue-green mold that develops on soft, fresh, spreadable, or cut cheeses hurts. In this case, the cheese must be thrown away so as not to risk forms of intoxication.

SUPERFICIAL MOLD: it is the one that can be removed without compromising the goodness of the cheese. In semi-soft cheeses, such as the Swiss, mold cannot penetrate deeply: this means that the moldy part can be removed and the rest of the product can be consumed without problems.

Mold on shredded cheese: is it bad for you? 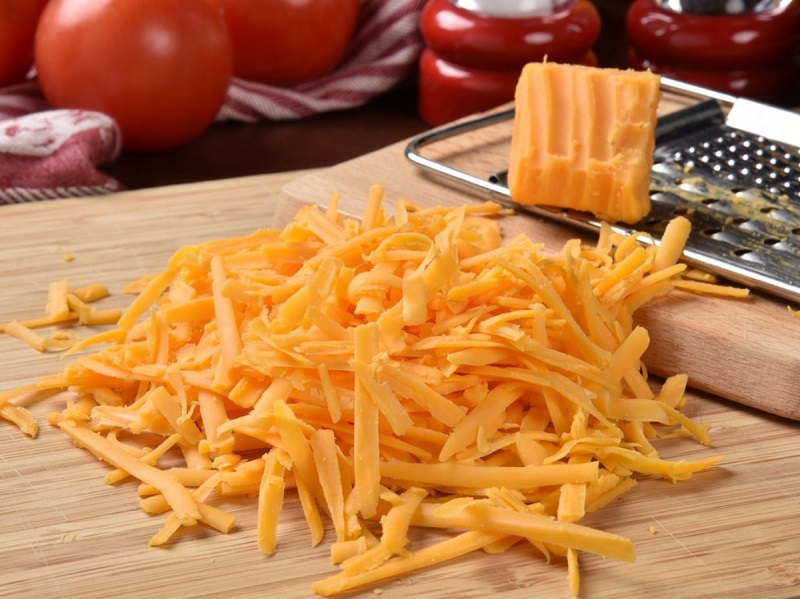 In some cases, it is not enough to remove the moldy part of the cheese, because part of the mold is invisible to the naked eye and it is likely that it has spread deeply.

In cheeses that crumble, or into slices, or soft, such as cottage cheese, cream cheese, and grated cheese, mold is quite dangerous, as bacteria such as Salmonella and Escherichia Coli can proliferate. The wisest solution is to avoid eating the contaminated product altogether.