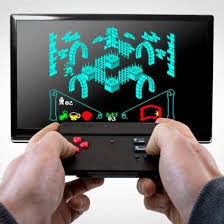 I love Christmas and I love getting presents. The only problem I have is that its not as much fun when you’re an adult. You know you’re old when you start to get things like socks and aftershave. It’s just plain laziness I feel. What I’d really like is one of those nice smart  Farah Shirts such as the ones you can see at https://www.ejmenswear.com/men/farah  Oh I really hope that I get one!

What really makes me wish for Christmas past is the brilliant things I used to get. When I was a kid there was Playmobile Castle, Crossbow and Catapults (a game, not actual Crossbows and Catapults although they were available…) and then Star Wars hit the movie theatres, and everything changed with the toy and playsets that tied in to it. I got some great stuff for many years, but it was the Christmas of 1984 where everything changed for me. I had asked for a ZX Spectrum computer and the signs for me getting one were very good.

Home computers back in the eighties where like nothing that you see today. First of all, the way that data was input into the system was as analogue as you could get. It’s probably hard to believe that a game was not installed on a computer such as it is now. If you wanted to play the game, you had to load it on each time. The way that you did that was by wiring the Spectrum up to a cassette deck and pressing play. It took an age to do it too. You may complain about download times and internet speeds, but it was nothing to see the Spectrum hum and click away to itself putting a game on only for it sometimes to reset just as the thing was finishing.

You might think that it was worth all the wait and that you were going to get some fantastic gaming experience. Unfortunately, this was not the case and you’d be a bit disappointed with the blurred clashing of colours that was in front of you. The Spectrum had a few issues with being able to distinguish between bytes and if colour was involved the whole lot made a very big mess on the screen. To be fair it only had 48k (thousand) memory RAM compared to the Giga and Terabytes we have today. The sound was truly rubbish as well. What do you expect though when to program it to make a sound you had to type in “Beep” 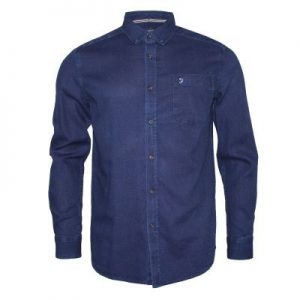 It wasn’t all bad. Unlike modern games it required a bit of imagination to fill in the gaps which is no bad thing. Just think, the creators of Red Dead Redemption. The Last of Us and Call of Duty probably started out on one of this rubber keyed wonders. You can get emulators now for the same price it cost in 1984. Perhaps I should rethink that Christmas list.